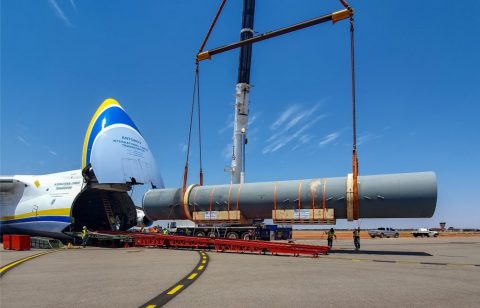 Antonov Airlines employed eight sub-contractors to complete the project that involved two An-124-100 flights. Road transportation from the vendor, cranes for loading and unloading, delivery to YPN’s remote facility in Pilbara, as well as documentation preparation and processing were all required to successfully, transport two 21-metre drying drums that each weighed 57 tonnes.

“Executing a shipment like this one requires extensive planning, as we not only had to secure the flight permits, but we also had to organise road permits and transport as well as crane loading and unloading of the dryers from truck to aircraft and vice versa at the destination”, says Graham Witton, Managing Director of Antonov Airlines’ UK office.

The drying drums were transported in tailor-made wooden saddles in order to secure the cargo and prevent abrasive damage to the equipment during the flights. They will be used to manufacture ammonium nitrate to supply to the mining industry. 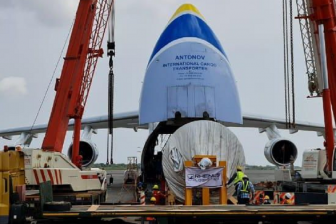 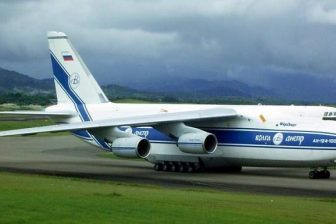 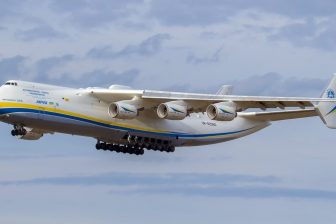