Antonov Airlines will move its sales and service in-house following the break-up with Dreamlifts, which has been acting as the airlines’ global sales and service agent since the end of 2016. Dreamlifts recently announced it will discontinue the cooperation with Antonov per March 1st, 2020 as the companies were unable to reach an agreement when renewing the contract.

Dreamlifts said the companies were unable to reach an “acceptable agreement” for 2020 and beyond and as a result, the company decided to end the partnership.

“Since setting up Dreamlifts in 2016 and subsequently the US office, Antonov Airlines Inc, we have helped strengthen the Antonov Airlines brand globally and have been very proud in doing so. Therefore, this has been an extremely difficult decision”, the company stated.

Antonov Airlines now announced that it plans to develop its business using internal sources with sales being led from the headquarters in Kyiv, Ukraine. The airline will expand its international presence with experienced experts from the outsize and heavyweight cargo industry who worked with Antonov for many years, the company writes in a statement.

“Management of Dreamlifts decided not to continue the joint work with Antonov Company after the expiration of the current GSSA agreement and they have the right to do so. We are very grateful to our Dreamlifts colleagues for their cooperation and support of Antonov Airlines during the last 3 years”, comments Mykhailo Kharchenko, Director of Antonov Airlines.

He added: “Antonov Airlines will continue to offer its reliable AN-124 airframes with a properly extended lifetime to the market on its own. We look forward to working with the existing and potential customers and can see a successful future going forward with them”.

According to the company, an experienced team of Ukraine sales professionals will lead the global sales activities for its fleet of AN-124-100s, AN-225, AN-22, AN-26 and AN-74 aircraft. “We expect a seamless transition for our customers and a continuation of flexible and personal service as per the current and future contracts”, Commercial Director Andriy Blagovisniy says. 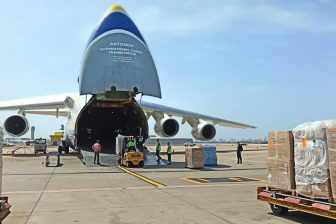 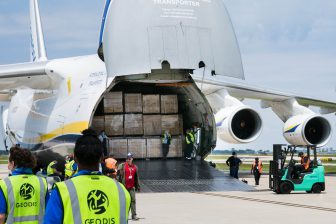 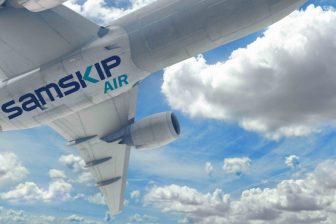