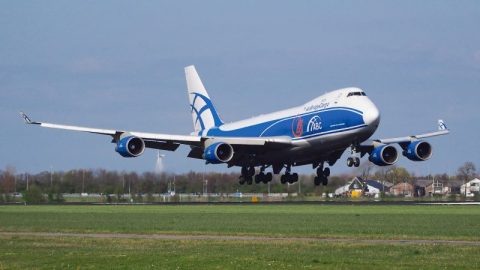 AirBridgeCargo (ABC), the largest Russian cargo airline, is said to be negotiating with the Russian Ministry of Transport for the release of its eight Western B747 cargo jumbos, among others. This is reported by the Russian newspaper Kommersant.

This would involve a total of 14 B747s, which have currently been grounded in Russia for several months following Western sanctions against Russian airlines. In addition to the leased Western cargo planes, the fleet also includes freighters owned by Russian parent company Volga Dnepr.

The intention was also to set up a new entity with Etihad for cargo sales.