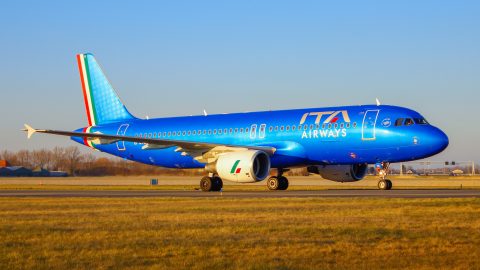 The Italian Ministry of Economy announced the opening of exclusive negotiations with the American investment fund Certares, associated with Air France-KLM and Delta Air Lines, for the takeover of the Italian public company, Italia Trasporto Aereo (ITA Airlines).

The announcement has come as a surprise, to those expecting the Swiss-Italian shipping group MSC, and the German airline Lufthansa to win the tender. MSC and Lufthansa had positioned themselves to acquire a majority stake in ITA Airways on July 24, showing their interest in air freight, according to the Journal de la Marine Marchande.

In May, the Italian government announced that it had received a second offer from the American investment fund Certares, associated with Air France-KLM and Delta Air Lines. After the IndiGo Partners fund withdrew, they were the only groups left in the running. Faced with competition from low-cost airlines in Europe, ITA Airways is seeking to focus on long-haul flights with more comfortable margins. Hence the need to join forces with a heavyweight in the sector. The Italian executive has also mentioned that a binding agreement will only be signed if the content is fully satisfactory for the public shareholder.

Political considerations are also at play, as Giorgia Meloni, president of the far-right Fratelli d’Italia party, who is running for the post of head of the Italian government, invited the outgoing Prime Minister, Mario Draghi, to postpone decisions on the matter since the relaunch of the national airline will be the responsibility of the next government. The German daily Frankfurter Allgemeine Zeitung reveals that Certares could take over about 55% of ITA and that this stake would give the Italian state greater influence over the company than in the MSC/Lufthansa scheme, which would have left it with only one seat on the company’s future board of directors. According to the Italian media outlet Corriere della Sera, the state would be a 44% shareholder and would have two seats on the board of directors, and a right of veto on strategic choices, while the choice of chairman would also be up to it.

In a press release, Air France-KLM underlines that its participation in the operation will remain, at this stage, purely commercial and operational. The €500 to €600 million for the 56% stake (if confirmed) would therefore be borne mainly by Certares. In any case, until the Franco-Dutch group cannot take over more than 10% of the capital of another company until it has repaid 75% of its state-guaranteed loan, of which it still has 15% to repay, it, in accordance with European policy. CMA CGM should enable it to strengthen its equity in this respect, according to the Journal de la Marine Marchande. The French container ship owner announced a capacity and network sharing partnership with Air France-KLM in mid-May, which resulted in its acquisition of a stake in the airline group, making it the third largest shareholder in June. 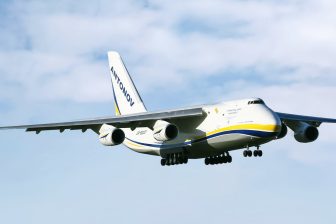 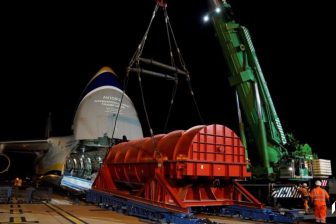 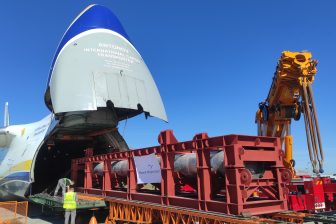