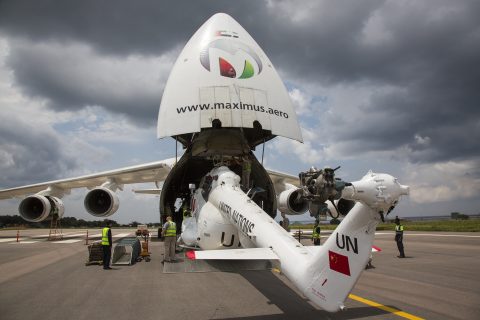 Momentum Solutions’ Urgent Response Team facilitated two shipments of helicopters on behalf of the United Nations Interim Security Force for Abyei (UNISFA). They are replacing two Chinese contingent helicopters that have reached the end of their mandated mission.

The Toronto-based aviation company chartered an Antonov 124 cargo aircraft to transport two (2) Mi-17 helicopters with accompanying equipment between Tianjin, China and Entebbe, Uganda. The cargo arrived in Entebbe on September 2nd, 2022, where it was rapidly assembled and flown to the Abyei area between Sudan and South Sudan. There, they began being used for support work and transportation by UNISFA. Indeed, the Abyei region is contested between the Republic of Sudan and the Republic of South Sudan. As such, this UN peacekeeping mission was approved by the UN Security Council on June 27th, 2011.

Momentum Support then delivered the previously used equipment for overhaul in Chengdu, China on September 6th. In total, about 25 tons were transported on each flight. Momentum Solutions’ Heavy cargo specialists were also on the African continent earlier this month to execute another contract with the United Nations. 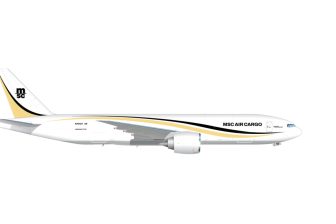 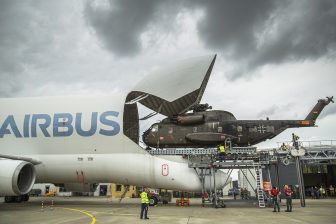 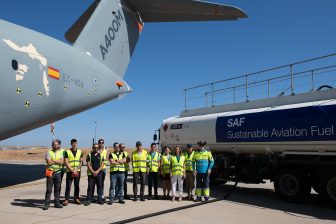