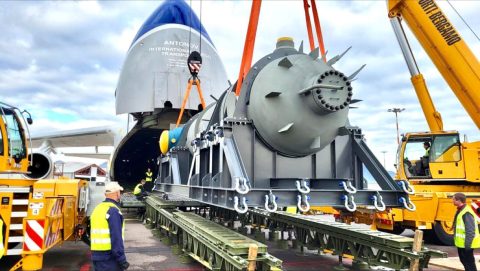 Published on 26-12-2022 at 09:59
Antonov delivers heat exchanger to Saudi Arabia for DHL on a short noticeAntonov Airlines

Antonov Airlines is continuing to fly the skies transporting oversized cargo across the globe. The company has recently been hired to move a 90-tonne heat exchanger on a short notice.

The delivery to Saudi Arabia follows a recent transport of an oversized aircraft engine, together with critical tooling Luxembourg to Lajes, Portugal, a remote island in the Azores, onboard one of AN-124-100M aircraft. 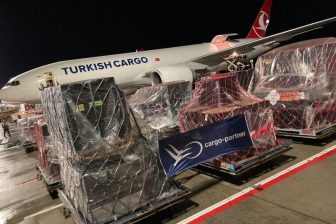 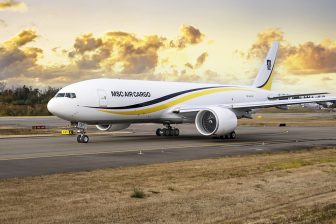 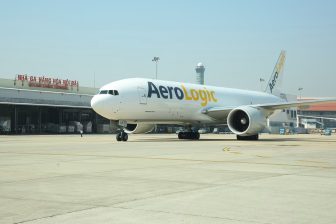