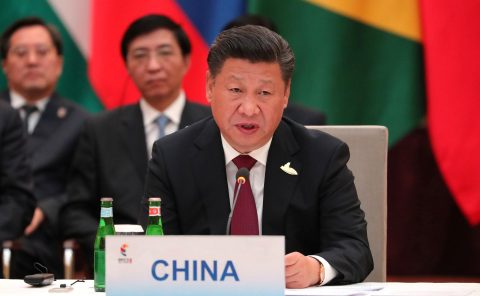 China hits back with tariffs on more than 5,100 American products

Despite Trump’s warning not to retaliate, China will hit back with import tariffs of 5% to 25% on 5,140 American products with a total worth of USD 60 billion, after Washington increased tariffs on Chinese goods last week.

The Chinese finance ministry said the new tariffs will take effect on June 1, reports Reuters. The announcement came shortly after Trump had warned Beijing not to retaliate after China said it “will never surrender to external pressure.”

The trade war escalated on Friday after Trump increased tariffs on USD 200 billion of Chinese goods from 10 to 25% because China allegedly wanted to renegotiate previously made commitments.

Shortly after Trump increased the import tariffs, China said it would respond, although the government wouldn’t say what countermeasures it planned to take.

Trump earlier today had warned China no to retaliate, saying that things will only get worse. Washington last week said it is already preparing to impose additional tariffs of 25% on another USD 325 billion.

..There will be nobody left in China to do business with. Very bad for China, very good for USA! But China has taken so advantage of the U.S. for so many years, that they are way ahead (Our Presidents did not do the job). Therefore, China should not retaliate-will only get worse!

A spokesman of the Chinese finance ministry told Reuters: “We have said many times that adding tariffs won’t resolve any problem. We have the confidence and the ability to protect our lawful and legitimate rights.”

In a commentary, state television said the effect on the Chinese economy from the U.S. tariffs was “totally controllable.”
Tags: China, tariffs, trade war, Trump, US, Xi Jinping
E-mailFacebookTwitterLinkedInWhatsApp 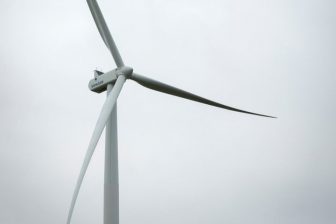 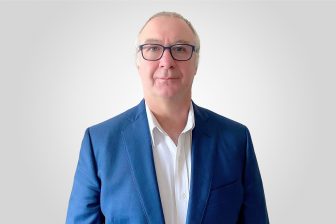 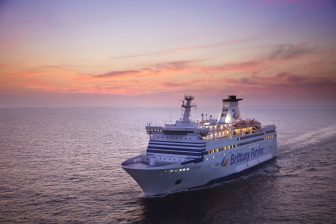