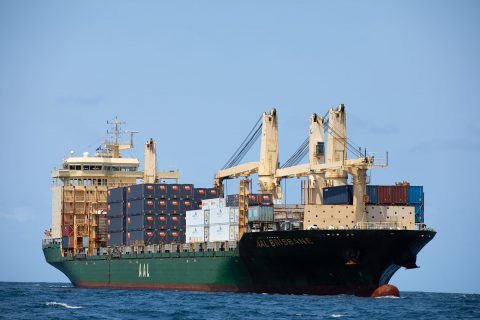 The charter market for multipurpose vessels (MPVs), including both breakbulk and project cargo carriers, is expected to remain strong through 2022, supported by the continued prevalence of Covid-19 and the resultant global supply chain disruption.

Charter rate inflation will be checked by slowing cargo demand growth and expanding capacity in the competing fleets of dry bulk and containerships from 2023, according to Drewry’s recently published Multipurpose Shipping Forecaster.

It is clear that 2021 consolidated Drewry’s belief that the charter markets for containerships and dry bulk carriers have as much of an effect, and sometimes more, than the pure economics relating to the MPV fleet. Although it was not always clear that weak charter rates pre-2021 were exacerbated by the competing fleets driving them lower, it has been very apparent that the current booming market is underpinned by even higher rates in these other sectors.

The demand for MPV tonnage, from both breakbulk and project cargo, rose by almost 9 percent over 2021, following a drop of 2.5 percent in 2020. Although the majority of this increase is accounted for by stronger global dry cargo demand, a significant element of it is also down to improved market share for the MPV fleet. As the well-documented supply chain problems have caused unprecedented capacity constraints for the container sector, breakbulk cargoes have returned to the MPV fleet as shippers struggled to secure cargo space.

Going forward these capacity constraints are expected to last well into 2022 and indeed the New Year has started with a number of reports of MPV vessels carrying cargoes usually associated with containers, such as bagged coffee. With the Chinese government’s zero tolerance Covid-19 policy continuing to put port operations at risk, even as the rest of the world considers the Omicron variant to be less threatening than initially feared, the supply chain issues are far from over.

There has also been a significant increase in consumer demand over the last 12 months, as public health restrictions have led to a switch of spend from services to consumer goods. The US Bureau of Economic Analysis noted that personal consumption expenditure topped US$16,400 billion at the end of 2021, up from US$14,400 billion at the same point in 2020. With China still the biggest trading nation for goods to the world, further lockdowns there will have a significant effect on global trade.

Drewry’s optimism for the MPV sector remains cautious for the medium term. Although the problems that continue to plague global supply chains are acting as a positive effect on this sector, the next wave of containership newbuildings, expected to leave the yards over 2023, will undoubtedly have a detrimental effect on MPV share. That said rates are expected to remain firm in the short term. 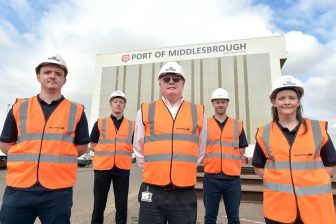 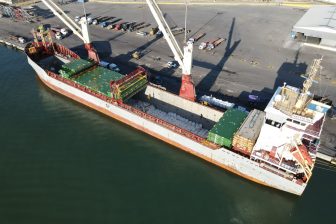 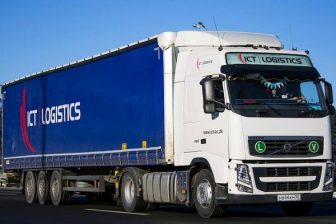