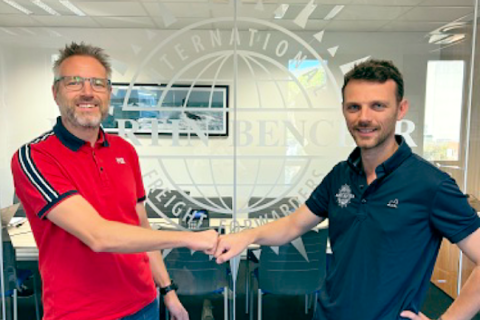 International shipper and freight forwarding specialist Martin Bencher has shuffled the leadership at its French unit. The company has named Pierre De Seroux as country manager for Martin Bencher France, taking over from Floris Schorsch who has started MB France in 2010.

The whole transition process has kicked off some five month ago. In January already, Charline Meert was appointed operations manager, filling the vacant position left by De Seroux. Meert joined Martin Bencher in 2017 and has been coordinating the operations for projects and standard shipments.

Furthermore, on January 1, Eric Cassandri was appointed senior project manager. Eric has been in charge of projects shipments since 2013. He has fixed many vessels and deals with Martin Bencher’s biggest customers.

Rounding off the new appointments is Anne Leizeron, who has been named senior accountant effective April 4.

Commenting on the new appointment, Floris Schorsch, said, “He has a nice challenge to keep the activity growth of the French office.”

Schorsch further added that he will remain a shareholder of Martin Bencher France, working closely with Pierre to assist him in his new mission. As of April 1, Schorsch has launched his shipping company, named Armara that is set to soon operate its first vessel in the European coastal waters.