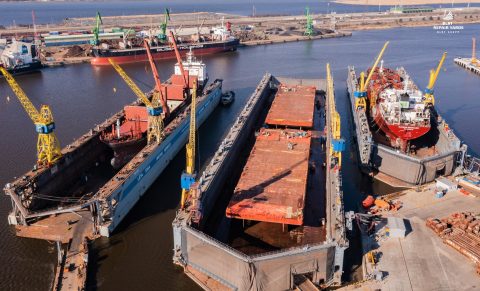 New investments are paying off for BLRT Repair Yards

The past six months have been fruitful at the BLRT Repair Yards, which include Tallinn Shipyard in Estonia, Western Shiprepair in Lithuania, and Turku Repair Yard in Finland. The Repair Yards, a part of the BLRT Grupp, have been expanding their facilities in recent years.

In addition to repairing three Wilson vessels, in continuation of a quarter century of close collaboration, this first half of 2022 has had three other key successes for BLRT Repair  Yards. Indeed, they have secured important collaborations with the Hartman Group, Sloman Neptun Schiffahrts, and Royal Wagenborg. These three major repairs took place in BLRT’s Lithuanian repair yard, Western Shiprepair, which is home to the largest floating dock in the Baltics.

In March, the BLRT Repair Yards’ facilities in Klaipeda, Lithuania performed maintenance tasks on an LPG tanker managed by Hartmann Gas Carriers, of the Hartmann Group, the Gaschem Aachen.

The same month, this Lithuanian yard was awarded the repair contract for an oil/chemical tanker, the Sloman Hercules. This ship is owned by Sloman Neptun Schiffahrts, a new customer of BLRT Shipyards, and its docking was a pilot project. Its success led to Western Shiprepair being awarded a contract for the MPP carrier, Sloman Dispatcher.

Finally, in April, the Lithuanian yard received the Egbert Wagenborg for its first class renewal since its launch. This first ship in Wagenborg’s EasyMax series is a next-generation, open-top ice-classed general cargo vessel, and an example setter in terms of sustainability, winning the Maritime KVNR Shipping award in 2017. 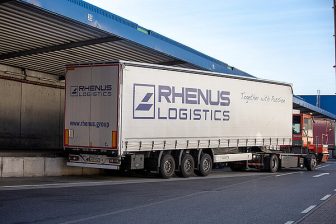 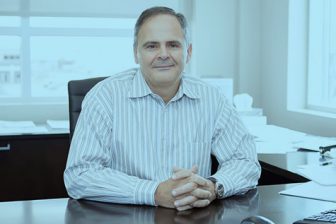