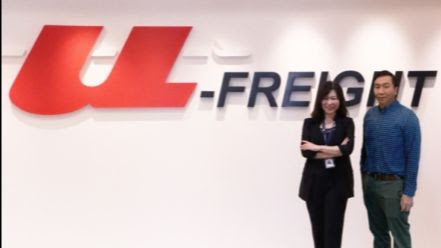 The international freight services and logistics provider, the U-Freight Group (UFL), has promoted two key executives from within the company, at its Hong Kong headquarters: Amy Wong and Joey Cheung.

After joining U-Freight in 1982, vice president of administration and training and member of the executive management team Amy Wong has been promoted to chief administrative officer group tasked with supervising the day-to-day operations, HR & Administration of UFL offices. She will also be assisting UFL’s chief executive officer, Simon Wong, in analysing the operations of UFL’s global network.

Since joining U-Freight in 1997, Mr Cheung has worked in many international UFL stations and subsidiaries, including senior sales and business development positions in Shanghai, New York and Hong Kong. Also, in 2005, he joined a newly formed China Team in the company’s Hong Kong headquarters office. Joey Cheung has now been made general manager of UFL’s Hong Kong office, overseeing all the group’s businesses and facilities in the area.

Simon Wong states: “Both Amy and Joey are long-standing employees of the company and have performed proactively in the group’s business development activities. Their careers with us have mirrored the exciting developments within international logistics, including China’s enhanced position in global trade, in which UFL has played a significant part and continues to do so, as well as the development of cross-border e-commerce logistics, which is very important to our future. Their promotions are a reflection of the valuable contribution that they have made to the company’s development. U-Freight has always had a firm belief in promoting from within. Given the collective experience of both Amy and Joey, I’m sure that they are more than capable of helping drive forward our position in the various trades that we serve.” 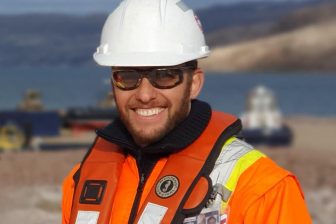