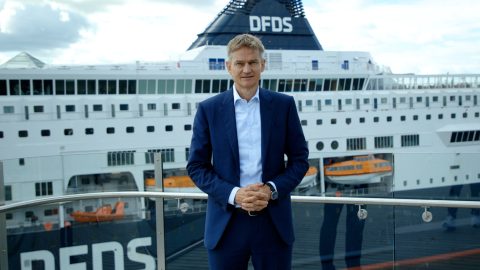 The Danish international shipping and logistics company, DFDS, has joined an e-methanol partnership with Liquid Wind, Stena Line and Gothenburg Port. Signed on September 1st, it is aimed at increasing the production of e-methanol.

E-methanol or ‘green’ methanol is produced by combining CO2 created by burning biologically based materials, such as biomass, with hydrogen, created by water electrolysis. It is a promising alternative fuel, which could participate in decarbonising the industry, by reducing emissions. From a well-to-wake perspective, it also contributes to significant CO2-savings.

With this partnership, DFDS is considering transitioning from to e-methanol for their ferries in Gothenburg. This partnership, involving investments and cross-sector collaboration, will enable DFDS to take this step towards a greener business. According to the company, E-methanol is the simplest fuel to manage as a ferry operator at the moment. It is also rapidly available, allowing action in the short term.

DFDS CEO, Torben Carlsen, stated: “We are excited that customers, suppliers and competitors alike show commitment and collaborate to decarbonise our industry. With e-Methanol from this partnership, DFDS is adding a new e-fuel possibility to deliver on our promise to operate green vessel latest by 2025.”

A video about the new partnership is availible here: 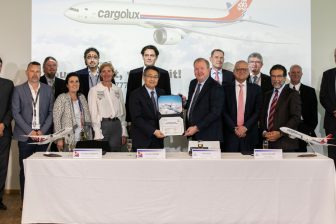 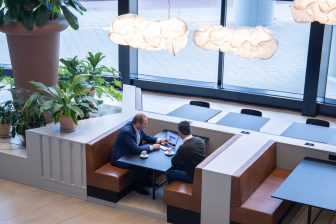