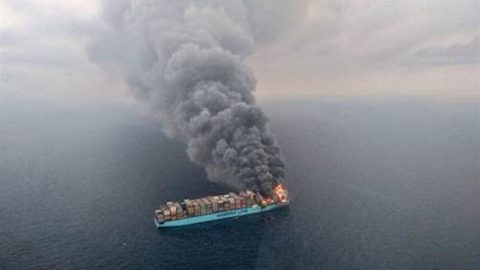 Marine insurers concerned about their own future

The international trade association of marine insurers, IUMI, has expressed concern about whether insurers will be able to keep their heads above water in the long term.

Rama Chandran, chairman of the association’s Ocean Hull Committee, argued at a conference in Chicago that the industry is in danger of going under because of a plethora of problems, from inflation and deteriorating shipping safety to inadequate insurance premiums.

Premium revenues did go up globally last year, by 6.4% to a total of $33 billion, which Chandran said was a relief after “a sustained decline since 2012”, but the committee chairman was concerned that the increase in premiums in the current year was less than last year; 4.1%.

The first half of this year also saw more claims submitted to insurers, according to the IUMI, mainly because there was simply more activity in the shipping business thanks to the calming of the COVID-19 pandemic. Moreover, making repairs to ships after accidents became a lot more expensive due to the fact that both steel prices shot up, and that due to inflation, labour costs also increased.

Although the shipping industry has made great strides in terms of safety, over the years, Chandran says there is still a clear negative trend when it comes to ship fires. The main cause seems to be the incorrect or non-declaration of dangerous cargoes, he agreed in Chicago, “but there has also been an increase in engine room fires which may indicate that there are also underlying risks to be sought in the competence of crews and in modern technologies.”

According to IUMI, the search for more climate-friendly transport technologies is leading to increased risks of damage, for example when experimenting with a variety of alternative fuels. According to the association, even “untested technologies” are being used. Attempts to reduce CO2 emissions in shipping are also proceeding very slowly, according to Chandran. “With medium- to long-term measures still up for discussion, there is a lot of uncertainty and hesitation among both owners and insurers, and this is due to the lack of regulation and market-based incentives.”

This article was translated to English from Dutch: Schuttevaer. 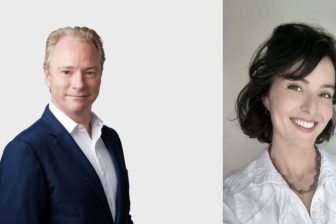 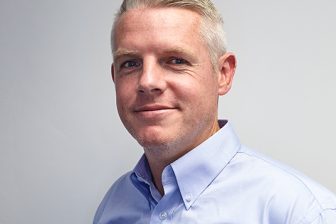 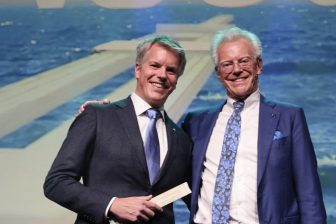