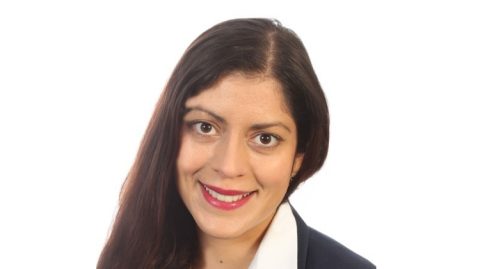 “Every day we are facing new challenges, and have to find solutions for transport and logistics processes that seem undoable,” says Karen Alfaro of DAKO Worldwide Transport.

Although in her early thirties, Alfaro is an integral part of the company, and very much the reason of the recent success stories. Alfaro is responsible for business development, especially in the onshore wind industry, a sector in which she started handling tasks for DAKO Worldwide Transport in 2015-16,

Her responsibilities include developing and maintaining relationships with customers, as well as pricing projects either in the near future or later down the line. She is also involved in preparing and executing road surveys and supervision either in ports or job sites.

Alfaro began her journey in the project freight forwarding world back in 2009 with Dacotrans de Centro America in Costa Rica. Immediately at the start of her career, the company was getting ready to execute a project that involved transporting eleven engines, each weighing 320 tons, with additional breakbulk cargo. “The project was not without challenges, but it made me fall in love with project logistics,” Alfaro said.

During her time with Dacotrans, Alfaro was involved in the transport logistics for several wind farms, and she quickly rose up the ranks from project assistant to projects team leader. Her connection with DAKO Worldwide Transport, started in 2015 when she continued handling wind farm transport logistics as an external associate for a major wind turbine manufacturer, through DAKO Worldwide. She managed projects in Uruguay and Chile, before joining the DAKO Worldwide team in the company’s headquarters in Germany in 2017.

Alfaro remains thankful to the experienced leadership at her previous place of work, as she was able to learn and make important steps that have so far her career.

With over a decade of experience in the industry, Alfaro has been witness to a number of changes. “Some years ago, it was usual to see almost all transports carried out on ‘non-certified’ or ‘self-made’ trailers. However, with globalisation and high standard requirements by clients, this has changed,” she said. There are now more smaller companies with high-quality transport equipment, which is necessary, as the clients’ appetites for building bigger, heavier and more efficient products grows. Such cargo needs to be transported safely.

Being part of DAKO Worldwide, Alfaro notes that the company is involved in each project early on in order to make the ideas become reality. “Our DAKO team puts their heart and soul into projects from the planning and pre-execution phases onwards,” Alfaro says.

This preparation and the attention to detail needed to successfully perform special transport, is something that Alfaro believes could attract more young people into the industry. Even a ‘simple’ vessel loading requires technical knowledge and seeing that, as well as many steps taken in the background to make such a loading possible, could generate buzz and interest for more people to join, she concludes. 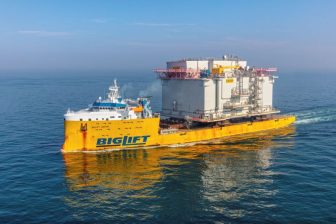 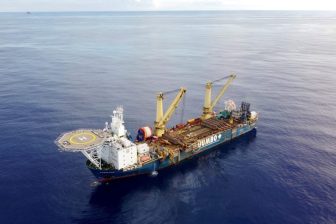 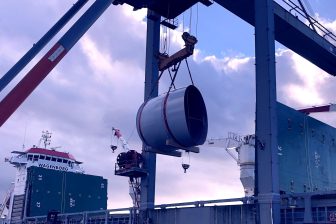