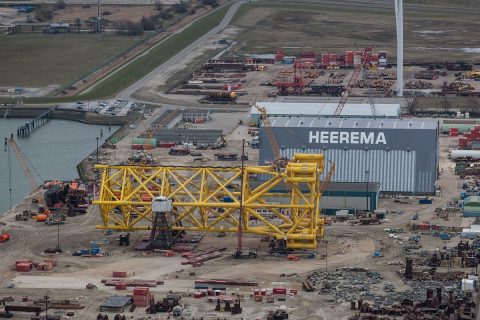 PRESS RELEASE – After 29 years at the Heerema Group, Remco van Gilst is stepping down as managing director of Heerema Fabrication Group’s yard in Vlissingen with immediate effect. Van Gilst will be pursuing a career outside the company.

Van Gilst joined the Heerema Group in 1991 and in the first ten years of his career fulfilled various position within Heerema Marine Contractors. In 2000, he switched over to the Heerema Fabrication Group where he started as a project manager and worked his way up to managing director of Heerema’s construction yard in Vlissingen, a role ha assumed in 2013. 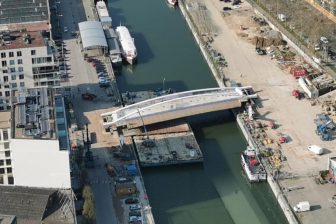