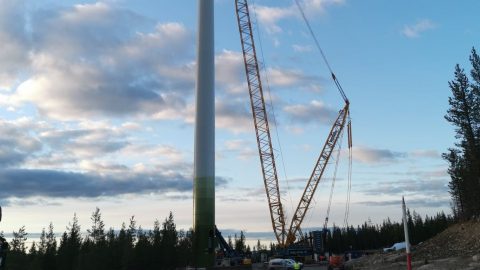 Sarens wraps up installation of 57 wind turbines in Sweden

In order to complete the job for Enercon, Sarens mobilized cranes from several business units within its group and transported the equipment to site via road transport and linear ferries. In total, 200 trucks were used to bring the equipment to the Markbygden II site.

Sarens noted that it mobilized 17 cranes working in parallel to successfully install all of the wind turbine components.

EIP secured a majority stake in a wind farm portfolio with a nominal power of 253 MW in the northern part of the Markbygden II wind farm cluster in Sweden. Enercon remains a minority stakeholder.

Located close to the Arctic Polar Circle in the province of Norrbotten, Markbygden takes advantage of some of Europe’s best wind resources. When full production levels are achieved by the end of 2021, the majority stake in Markbygden will generate enough power to provide more than 66’000 Swedish households with electricity.

The project represents an important contribution to Sweden’s goal of reaching both 100 percent renewable power production by 2040 and net zero emissions by 2045. 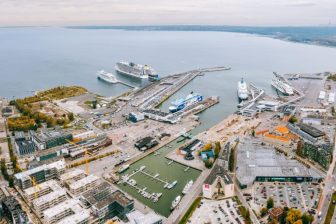 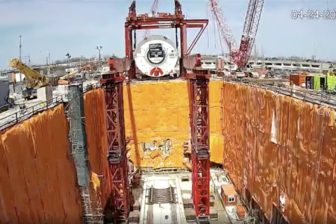 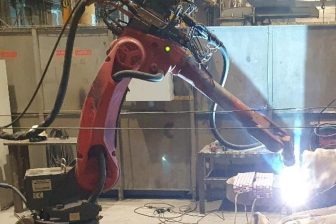