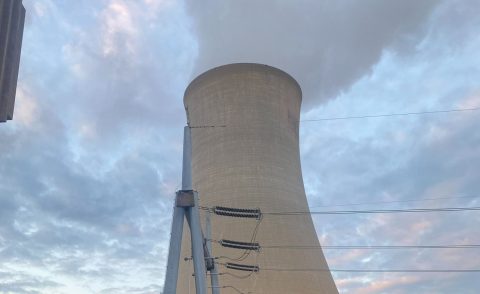 The Dutch giant, Mammoet has removed and replaced an ageing transformer at the Limerick nuclear power station in Montgomery County, Pennsylvania, USA.

The transformer weighed 38 metric tonnes or 84,000 pounds. It was lifted by Mammoet using a crane and a rigging system. The transformer swap was completed safely two days ahead of schedule allowing the plant to return to increased production sooner while reducing downtime.

In line with the on-site safety requirements and strict regulations in place when working in a live plant, it was required that the lift system be able to handle twice the assigned load. As such, the Mammoet equipment chosen for this project would technically have been able to lift a 72 tonne transformer, equivalent to 160,000 pounds.

Built in 1974, the Limerick nuclear power station has two General Electric boiling water reactor (BWR) units, each capable of producing over 2,200 megawatts, thus providing electricity to over 2 million American households. It is owned and operated by Constellation Energy, following the 2022 separation from Exelon Corporation. 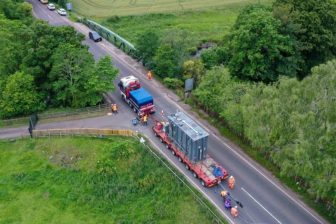 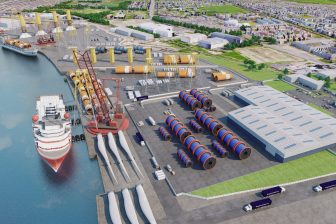