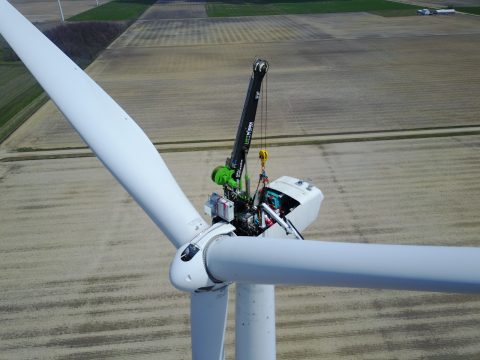 Crane specialist Liftwerx has launched a new wind turbine up-tower crane to support operations and maintenance works both on land and offshore. The company claims it is “the world’s most cost-effective, versatile, and environmentally-friendly up-tower crane for the wind energy O&M industry.”

The new crane, called the GenHook, was developed in close cooperation with Kenz Figee and Eager One, which just like Liftwerx are part of the Meemaken Group.

The GenHook cranes are designed to perform major corrective repairs in wind turbine nacelles and can work in the harshest of weather environments. The first cranes are rated at lifting capacity of 27 tonnes and are equipped with fully electric winches to lift and exchange gearboxes, blades and generators with “extreme accuracy” in while working in wind speeds up to 18 meters per second.

The crane made its debut just last week when it was used to replace a gearbox on a GE 1.6-100 wind turbine in Michigan, United States.

Glen Aitken, President of LiftWerx, said he is both “proud and excited” to deliver this new crane technology. “It is our strategy for our new GenHook cranes to reduce downtime, costs, and disruption compared to using traditional cranes. By combining the ideas and talents of our employees, clients and suppliers, we have developed a new crane technology which is simple, cost-effective, powerful, and user-friendly. And the best part is that these Zero-Emission Cranes are completely green. They are powered by the wind turbine itself, and unlike traditional cranes, they do not generate any CO2 emissions.” 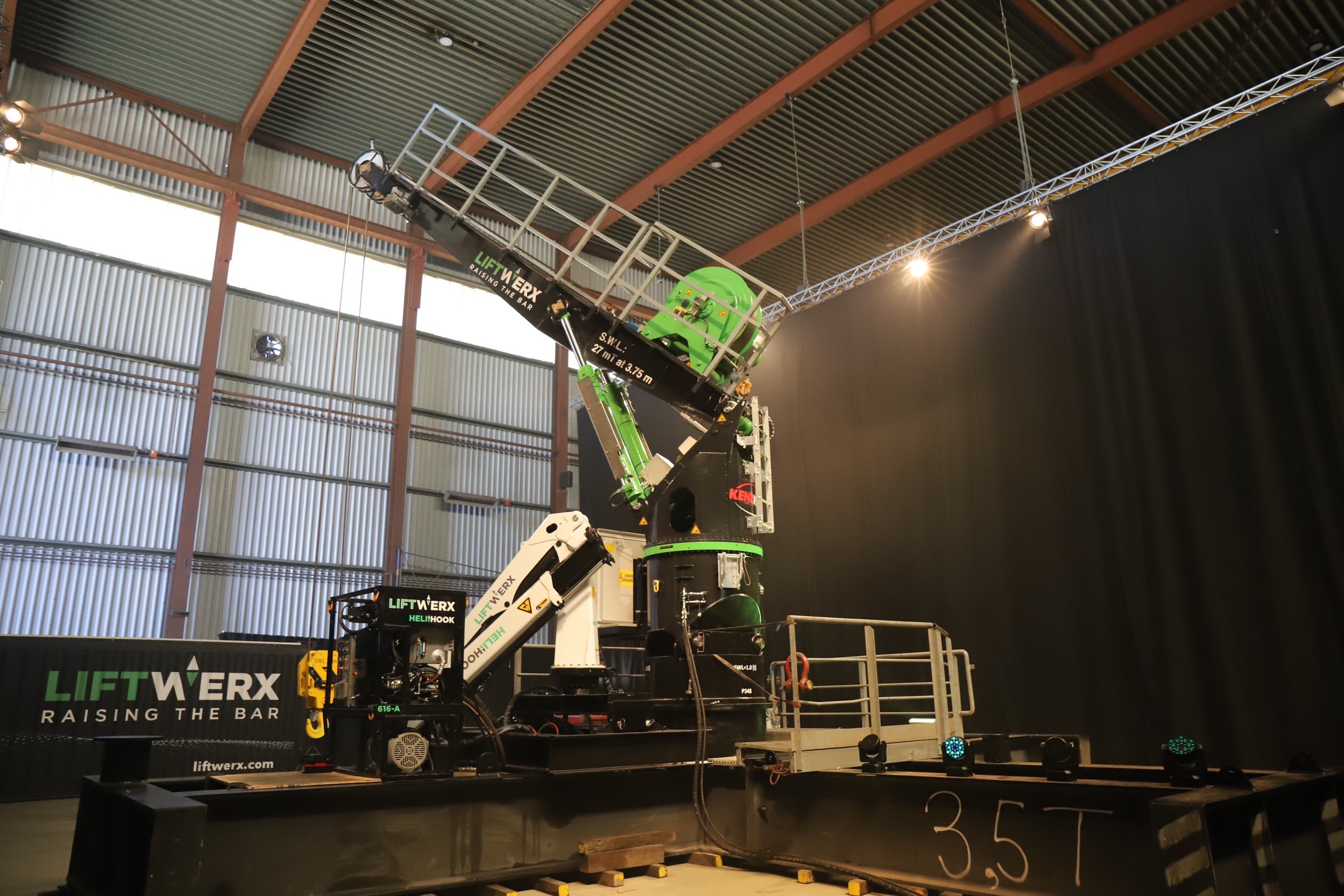