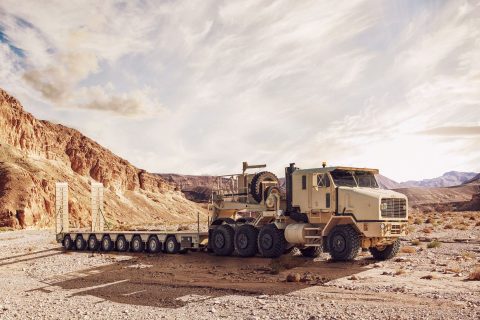 Dutch trailer manufacturer Broshuis has won a huge contract from the U.S. Army for the construction and delivery of 170 heavy transport trailers. The total order value is more than EUR 50 million and is the largest ever in Europe.

Under the contract, Broshuis will deliver 170 pieces of PL2 pendular 8-axle semi low-loaders in collaboration with Oshkosh Defense. In addition to the delivery of the trailers, which will take place in the coming years, the contract also includes service and support.

In a tendering round with several candidates, Broshuis was selected to deliver three prototypes which were extensively tested by the U.S. Army for four months. The family-owned business succeeded in the trials resulting in the largest ever order for heavy transport trailers in Europe.

All 170 trailers will be built entirely in-house in Broshuis’ factory in Kampen. The Dutch trailer manufacturer has invested heavily in new production facilities in recent years, “which means there is sufficient capacity for this large project,” the company states. Broshuis is currently also working on an order from the Danish Defense Department, while capacity for commercial orders been increased with 25% as well.

With the order, Broshuis has also become the market leader in pendular axle trailers, with a total of 2,720 PL2 pendulum axles sold. These axles enable the trailer to lift 600 millimetres in height and allow the wheels of the trailers to move sideways up to angles of 50 degrees, resulting in better stability on and off the road. 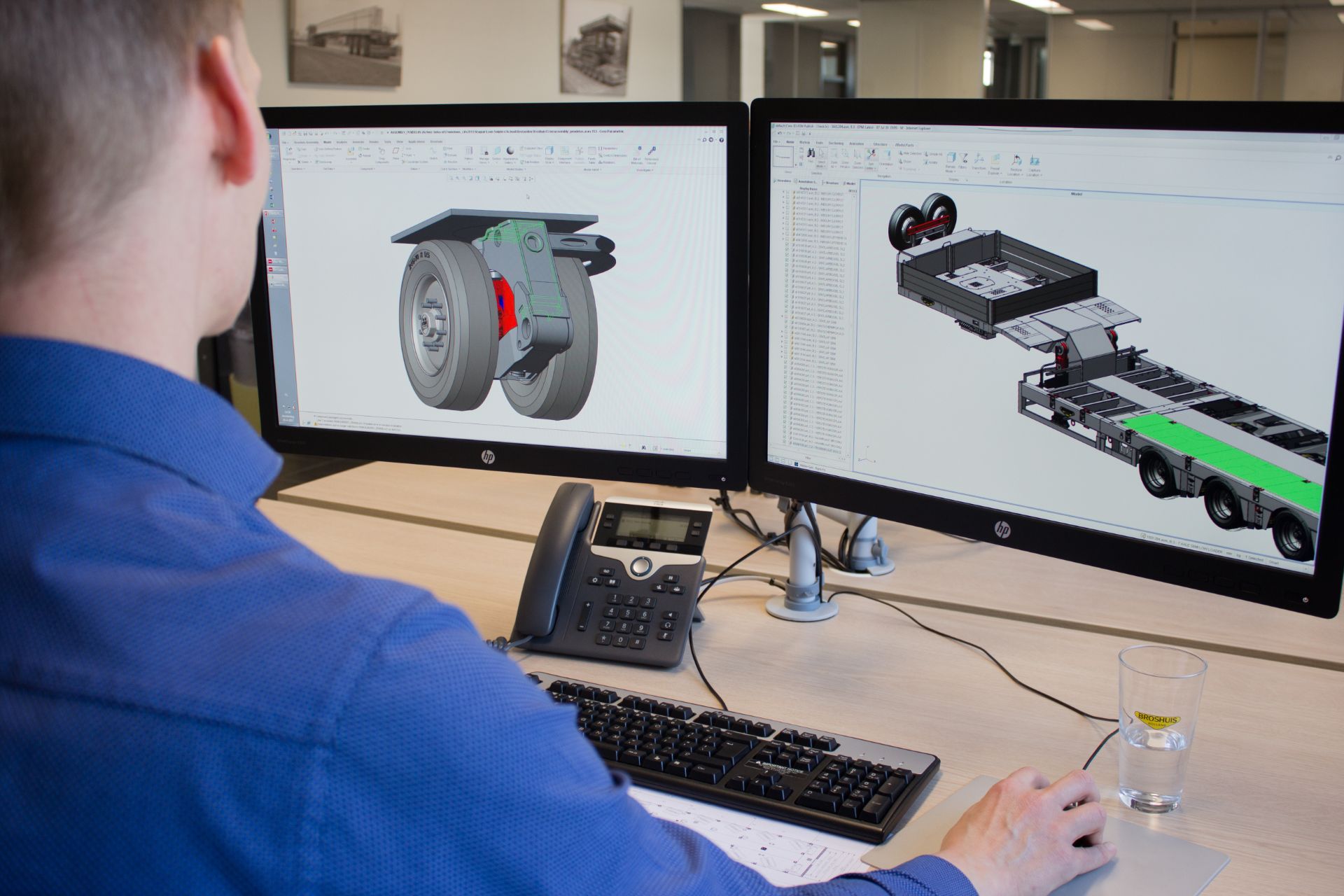 The U.S. Army and Navy are investing heavily in new heavy transport solutions. Just last week, aircraft manufacturer Sikorsky announced it has won a contract for the delivery of 12 King Stallion heavy lift helicopters which can lift more than 16 tonnes. That order has a total value of more than USD 1.1 billion.