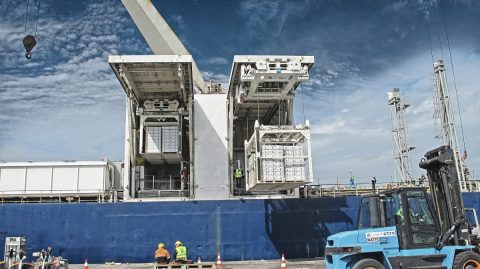 Cargotec has completed the acquisition of the marine and offshore businesses of cargo handling equipment manufacturer TTS Group, following a lengthy regulatory approval process in China.

The agreement to buy TTS Group’s marine and offshore division was first announced in February 2018, when Cargotec, through its subsidiary MacGregor, signed an agreement to acquire the businesses for an enterprise value of approximately EUR 87 million.

Cargotec had hoped to close the deal last year already, but the takeover was delayed due to a lengthy regulatory approval process in China, where TTS Group has joint ventures with Chinese state-owned shipbuilding companies CSSC and CSIC.

In July, Cargotec finally obtained approval from the Chinese competition authority after agreeing to certain conditions for new equipment business undertaken in the country. Cargotec will need to hold this business separately for a two-year period. As a result, cost synergies from the takeover have decreased from EUR 30 to 35 million per year to EUR 25 to 30 million, expected to be reached within 3 years after closing of the takeover.

With the acquisition, Cargotec will strengthen its marine portfolio with a wide range of cargo handling solutions including equipment for the multipurpose and heavy-lift shipping industry. TTS Group supplies equipment such as hatch covers, cranes, and dedicated side-loading systems and external doors and calls itself “the undisputed leader” in the heavy-lift marine cranes market.

The acquired businesses will be integrated within MacGregor’s operating structure, and their results will be consolidated into MacGregor’s financial figures as of 1 August 2019. 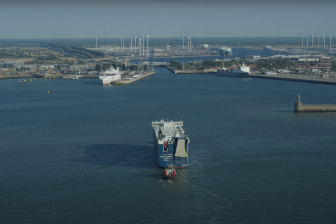 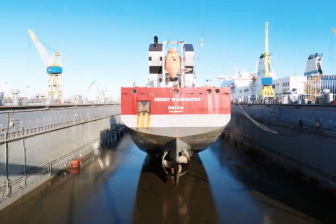 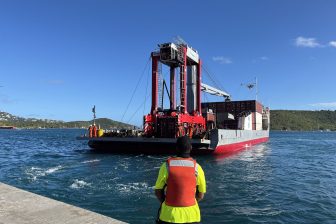