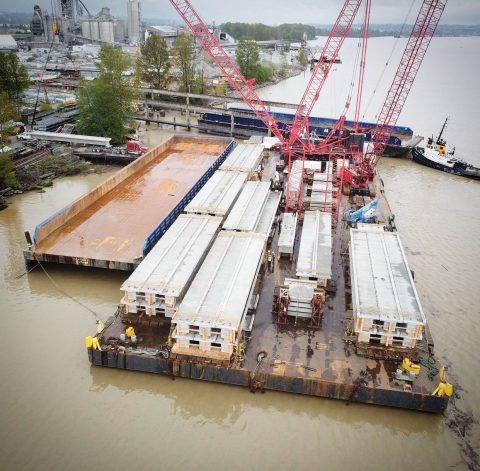 Shell and its joint venture partners have reached the financial investment decision in October 2018.

The project then faced delays due to the corona virus outbreak. However, earlier this year Office of the Public Health Officer and Northern Health issued an approval to LNG Canada and its contractor JGC Fluor JV to resume construction activities.

The project with a price tag of over $30 billion is one of the largest project in Canadian history. Besides Shell, project partners include energy majors such as Petronas, PetroChina, Kogas and Mitsubishi Corporation.

Initially, the project will include two liquefaction trains capable of producing 14 million tonnes of LNG per year.

Last month, LNG Canada received another major batch of project cargo with the delivery of three towering pieces of equipment critical to the gas liquification process. These were the main cryogenic heat exchanger and precoolers.

The equipment was then placed on large, self-propelled modular transporters, which slowly moved the pieces along the project site’s new three-kilometre-long haul road to the main construction area in the coming days, where they will soon be connected to other pieces of LNG infrastructure. 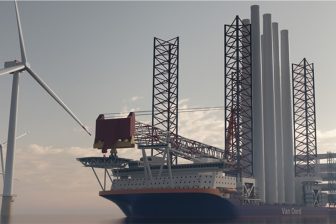 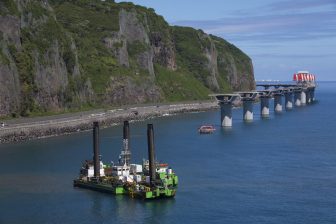 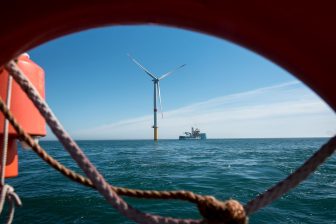