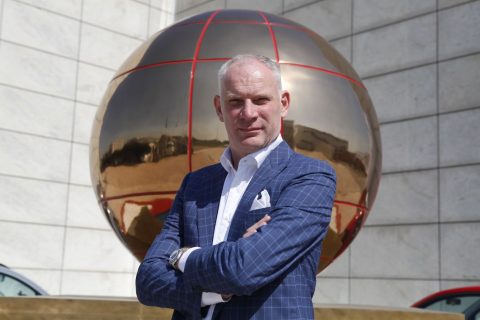 Belli was proposed for the role by the ESTA Board in February and the decision was confirmed by a unanimous vote of the association’s ruling General Assembly at its meeting in Noordwijk, the Netherlands, on March 17.

ESTA said it is delighted that such a respected and influential candidate as Belli has – with the support of his company – agreed to accept the position.

Collett’s period in office is regarded as highly successful during which time ESTA has become increasingly influential with governments, regulators and the European Commission, promoting issues such as safety and the harmonisation of Europe’s rules and regulations.

Fabio Belli said, “I am really honoured to be elected the new ESTA President and I look forward to continuing the excellent work being carried out by David, the ESTA team and our members in many countries.

“Our organisation has been trying to work with the European Commission, regulators and national governments to create strong systems and structures. That work is ongoing and unfinished, but I strongly believe that we are making progress and that our voice is increasingly being heard.”

He continued, ” I also believe that Europe in general can only have a future if we walk together. Recent tragic events tell us that as Europeans we are obliged to follow a common path, we do not have an alternative.”