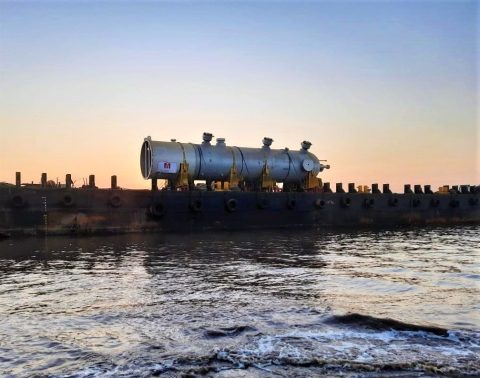 Mumbai-based freight forwarder Total Movements pulled the strings to get cargo weighing 730 mt from a manufacturing site in India to the port of loading and onwards to a refinery project in Thailand.

The scope of the multimodal operation handled by Total Movements included road transportation from the supplier’s works to the nearest jetty, barging to the nearest seaport on the west coast and feeding alongside the vessel.

The nominated jetty was a tidal jetty, due to which the barging operation was time constrained and could be completed in a particular time slot. This posed a significant challenge for Total Movements. The cargo was rolled onto the barge, lashed and secured as per a planned method statement. It was then safely barged to the load port and fed alongside the mother vessel.

The company’s engineering and execution team held detailed discussions with multiple stakeholders to execute the movements and made site visits to ensure the job was completed without any setbacks. 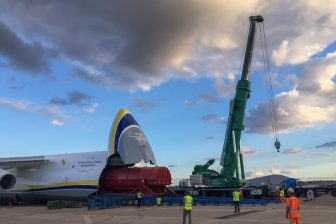 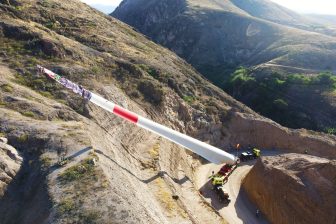 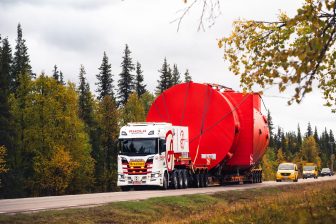