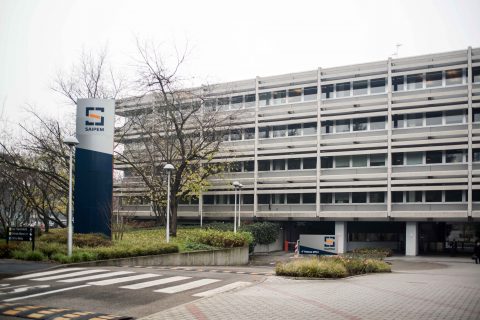 The coronavirus has reached Europe causing an outbreak in northern Italy over the weekend. So far, seven people have died and another 229 have been infected. Companies in the region are quickly taking measures to contain the virus.

Milan-based EPC-contractor Saipem, for example, has urged its employees in the region to stay at home to minimize the risk of catching or spreading the coronavirus.

“With reference to the confirmed cases of Coronavirus to date on Italian territory and in particular in Lombardy, Saipem has immediately activated itself to guarantee maximum health and safety for its employees, customers and suppliers. Since Friday 21 February, all employees with residence in the municipalities indicated by the regions involved have been invited to stay at their home, avoiding social interactions”, Saipem states.

In addition, the company has sanitized its offices with specific viricidal and bactericidal products, a process that will be repeated daily, and all missions abroad to and from risk areas have been cancelled and reduced to the minimum. The company further says it has also “activated an assessment aimed at reducing the physical presence in the office while maintaining business continuity.”

The actions are part of an emergency plan of the Italian Ministry of Health and the Regions involved with the aim to contain the virus as much as possible.

The majority of coronavirus infections are concentrated in mainland China with more than 77,000 cases reported, but the virus has also spread to Japan, South Korea, Iran and now Italy, which marks the biggest outbreak outside of Asia.

So far, Italian logistics companies report that they continue to operate as normal. “Following the recent actions implemented by Italian Authorities to contain the Coronavirus outbreak, we would like to advise all our customers and business partners that terminal operations in La Spezia (LSCT), Ravenna (TCR) and Melzo (RHM), as well as all intermodal transport services run by Hannibal and Oceanogate Italia, continue to operate as normal”, says Contship Italia Group, which operates sea and rail connections between Italy and Northern Europe.

“The movement of intermodal loading units and the loading and unloading activities at terminals generally involves local staff, who do not need to travel over long distances. Actors producing Combined Transport-chains are well prepared, they have offered the necessary precautionary guidance and protective measures to staff and business partners to ensure smooth operations”, the organisation adds.

Cargo volumes in the port of Genoa, however, have already been impacted, according to Trasportounita, the country’s organisation for road transport. The port should expect that both imports from and exports to China will shrink by 20 per cent, Trasportounita says.

On a global scale, however, the coronavirus is causing major disruptions to supply chains. In an interview with Danish newspaper Berlingske, DSV Panalpina said about 60% of sea freight between Asia and Europe has been cancelled. Consultancy firm SeaIntelligence estimates that the container carriers could lose up to USD 1.7 billion in revenue. Meanwhile, airlines reportedly have removed about 5,000 tonnes of daily capacity from the market. In addition, a number of large shipping evens like Breakbulk Asia and Sea Japan have been postponed.

Amidst the chaos and uncertainty, analysts find it difficult to estimate the exact impact of the coronavirus on the multipurpose and heavy-lift shipping industry but certain is that key markets and competing sectors are heavily affected.

The Baltic Dry Index has crawled up a little since hitting its second-lowest point in its history mid-February. The index now stands at 507 points, in comparison just over 410 points on February 10th.

Responding to questions from PCJ, Drewry’s senior analyst for Multipurpose & Breakbulk Shipping, Susan Oatway, said there have already been reports that project cargo demand for products manufactured in China is slowing and having an effect on the market. She added that for the MPV/HL sector, the effect on the container and bulk carriers will also have a significant effect due to the increased competition for commodity demand. 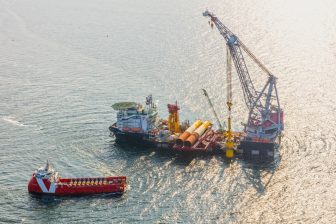 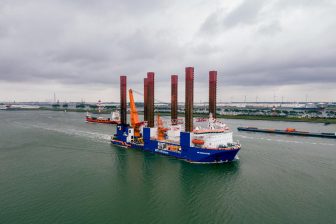 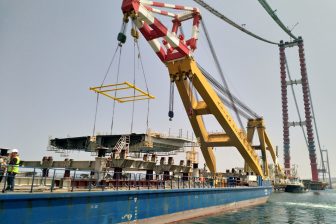