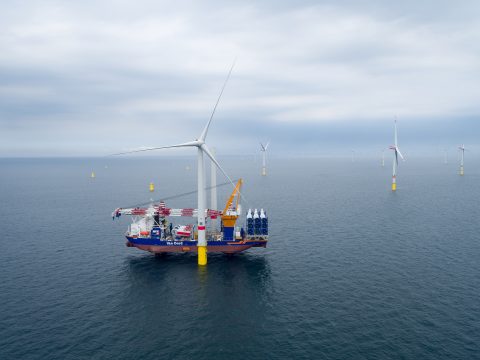 Van Oord had tough 2019, prepares for “another challenging year”

Van Oord has had a tough year in 2019 with rising debt and lower revenue and profit as a result of the difficult dredging market. Confronted with the coronavirus, “2020 looks set to be another challenging year”, the Dutch offshore contractor states.

Van Oord’s revenue fell by 13% compared to 2018 and amounted to EUR 1.64 billion. The operational profit (ebitda) dropped by 17% to EUR 254 million, while the net profit was slashed in half to EUR 46 million. The value of the order book remained pretty much the same, but the company’s debt increased sharply from EUR 78 to EUR 307 million.

The disappointing results were mainly the result of a tough dredging market, which traditionally is the company’s cornerstone. Tender and award volumes were substantially lower than in 2018, Van Oord states. The dredging activities generated EUR 162 million less than in 2018 resulting in income of EUR 690 million. Van Oord says it has initiated actions to respond to this development and restore profitability.

The offshore wind business also recorded significantly lower income, which was down from EUR 706 to EUR 571 million. The decrease was driven by the smaller number and size of projects currently under construction. Van Oord remains positive about the prospects of offshore wind and does see substantial opportunities ahead in this market.

In 2019, Van Oord worked on a number of offshore wind farm projects that deliver renewable energy to over 2.5 million households. “A milestone was the completion of the Norther offshore wind farm in a record time of only 9 months. We also won our first cable project in Taiwan”, the company states. Ørsted awarded Van Oord the cable installation contract for the 900 MW Greater Changhua offshore wind farms.

In the other offshore activities, being offshore pipe installation (OPI) and subsea rock installation (SRI), Van Oord recorded a slight increase in revenue. “The OPI industry has not recovered yet, but in 2019 the Van Oord-TechnipFMC consortium won the EPCI contract for the Mozambique LNG project. Van Oord is responsible for the shallow water operations, including dredging and installing more than 100 kilometres of pipeline. Project execution will start in 2021”, the company states. The Mozambique LNG Project is one of the major LNG projects worldwide.  Meanwhile, the vessel capacity utilisation rate in Subsea Rock Installation was high. Flexible fallpipe vessel Bravenes even reached the milestone of 1 million tonnes of rock installed in the first 18 months since it came into operation, Van Oord states.

Van Oord was optimistic about the offshore activities moving forward but in the light of the current COVID-19 situation, the company has retracted its previous views. The annual report 2019 was finalised before the outbreak of the corona crisis in Europe and as such, the outlook in the document will be affected. Van Oord added that the consequences of this crisis are currently unknown.

“We strive first of all for the safety of our employees and others involved. On the request of our clients, we continue our projects as long as reasonably possible. 2020 looks set to be another challenging year”, the company remarks. 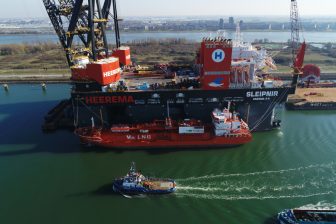 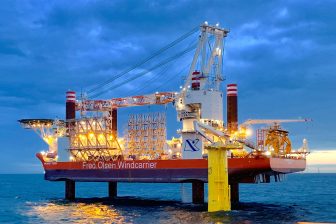 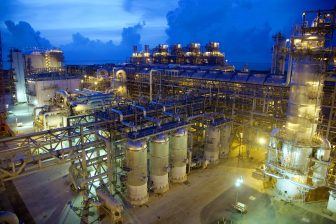 Oil companies cut investments by tens of billions of dollars