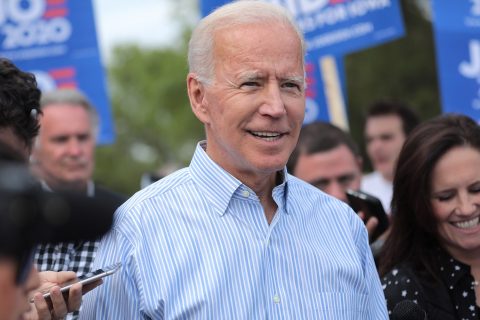 Interest groups in the US offshore wind industry welcome Joe Biden’s election as the 46th president of the United States. Biden’s climate action plan calls for a 100% clean energy economy and net zero emissions by 2050. He has already announced that he wants to rejoin the Paris Agreement on climate change.

With the election of Joe Biden, the US will have a renewed focus on renewable energy. According to Liz Burdock of the Business Network for Offshore Wind, the US electorate has voted for a future focused on climate change solutions and new contacts on the international stage. “The election of Joe Biden is the start of substantial growth for the offshore wind sector”, said Burdock.

According to the American Wind Energy Association, the country’s largest wind energy advocacy group, offshore wind developers plan to install more than nine gigawatts of production capacity over the next six years. According to the organization, this creates 83,000 new jobs and 25 billion dollars in annual investment.

“The President-elect and his team have laid out an ambitious, comprehensive approach to energy policy that recognizes renewable energy’s ability to grow America’s economy and create a cleaner environment. The U.S. wind sector stands ready to help put that plan into action”, says Tom Kiernan, CEO of the American Wind Energy Association.

The US offshore wind sector is still in its infancy but shows massive potential. Foreign companies, however, will only benefit to a certain extend. At the end of September, the House of Representatives passed a proposal to include the offshore wind industry in the Jones Act. That means that in principle only American companies are eligible for the development of wind farms and that foreign players are sidelined. 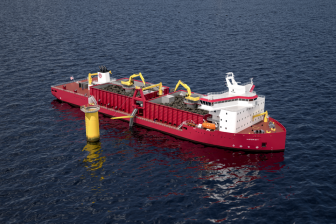 One dead and twelve missing after liftboat capsizes off Louisiana coast 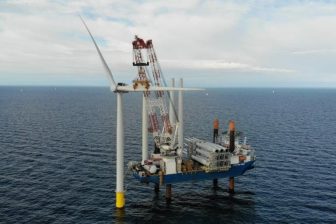