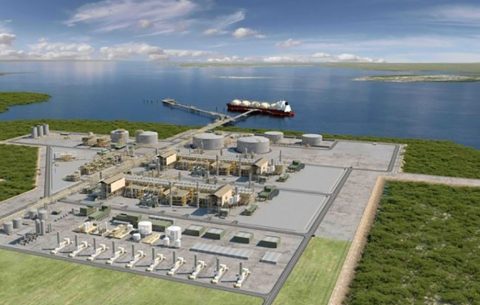 Total has declared force majeure on the Mozambique LNG project following the terrorist attack on Palma last month. The company will withdraw all its personnel from the Afungi site.

Jihadi terrorists of IS attacked Palma at the end of last month, killing 80 people including civilians and employees of the oil & gas company, which has a regional office in the city.

The Mozambique LNG project is major development project which would also produce large project cargo volumes. The facility was expected to produce its first LNG by 2024. For now, it is uncertain by how much time the project will be delayed.