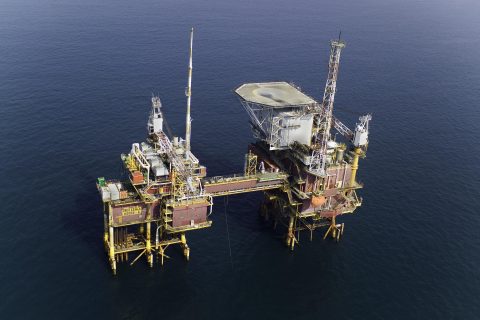 After a 40-year production span a number of Norh Sea oil platforms, Heerema has been hired to complete the offshore removal for Petrogas E&P. The deal includes the removal of the Haven, Hoorn, Helm, and Helder platforms from Block Q1 of the Dutch sector in the southern North Sea over a several-year period.

Over the last 40 years, the platforms have been important contributors to the Dutch oil and gas industry, with the Helm platform being the first to produce oil on the Dutch continental shelf for the Dutch market, starting production in October 1982. Their removal is the final stage in a key part of the Netherlands’ energy history.

Koos-Jan van Brouwershaven, Heerema’s CEO, “Our team is looking forward to working closely with Petrogas to prepare and execute the safe and sustainable decommissioning of these platforms.”

He further noted that Heerema has installed the majority of North Sea platforms, and believes in the circularity of removing these structures, leaving the sea as it found it. “This action aligns with our own sustainable and circular ambitions to reuse and recycle wherever possible,” he said. 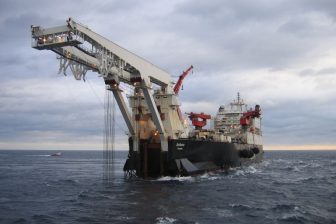 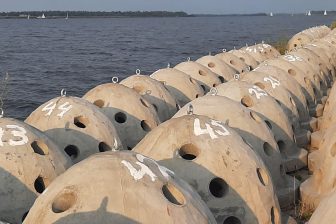 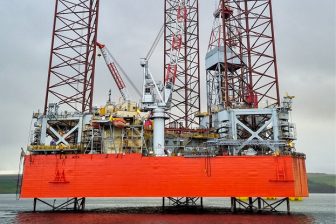