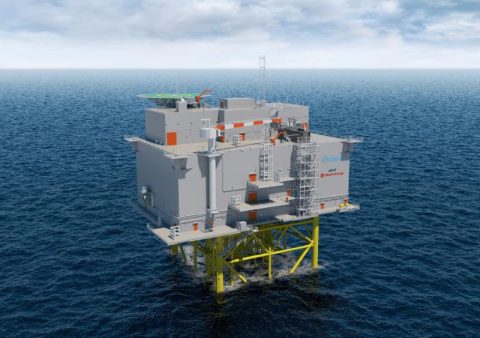 The Norwegian company Aibel has contracted Heerema for the transport and installation of two offshore converter stations (OCS) for the Hornsea 3 offshore wind farm, being developed by the Danish multinational power company, Ørsted.

After the developer Ørsted was allocated a Contract for Difference (CFD) on July 7, 2022, Heerema was contracted. The Dutch group’s work will include the transportation and installation of two jackets and topsides for the offshore converter stations, as well as eight skirt piles.

Heerema was previously contracted by Ørsted’s in the construction of the Hornsea 2. Heerema has also worked on the He Dreiht wind farm and the Baltic Eagle substation in Germany, among many others.