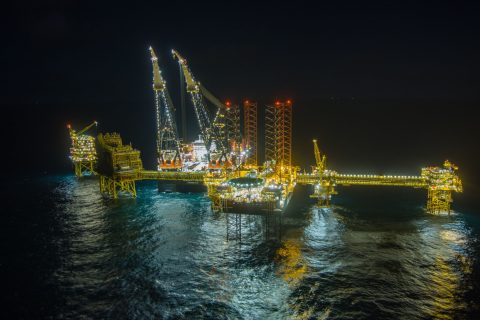 Heerema Marine Contractors have finished their scope of work for the Tyra II gas field. Over the weekend, the company installed structures including two bridges and a flare tower, using the world’s largest semi-submersible crane vessel, the Sleipnir.

After breaking the world heavy lift record during the installation of the 17,000 metric-tonne Thermoelectric generator (TEG) Module for the Tyra II gas field just last week, the Sleipnir installed three more structures. More specifically, the scope of work covered the installation of two bridges and a flare tower for the high-tech hub for natural gas production, located in the North Sea, 225 kilometres off the coast of Jutland.

Both bridges measure over 85-metres in length. They were installed using both the Sleipnir’s cranes, in a dual-crane lift. The flare tower measures approximately 130-metres, and now that it is installed, towers 170-metres above sea level. In total, Heerema Marine Contractors have installed eight platforms, six bridges, two jackets, and the flare tower on behalf of their client TotalEnergies, and its Danish Underground Consortium Partners. 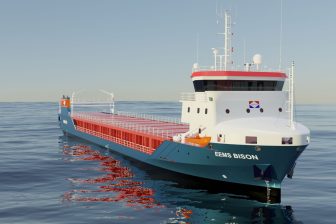 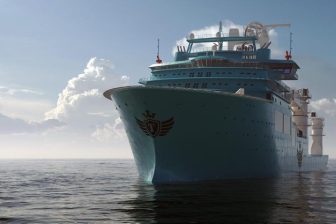