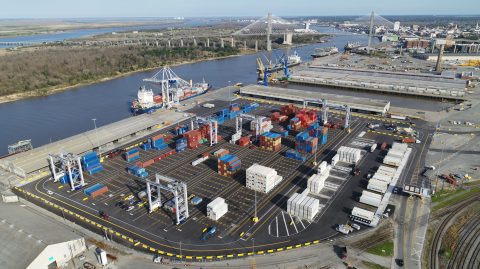 The Georgia Ports Authority (GPA) Board has approved the renovation and realignment of the Port of Savannah’s Ocean Terminal docks to accommodate expanding container operations, shifting most breakbulk cargo to Colonel’s Island Terminal in Brunswick.

Griff Lynch, GPA executive director stated: “For nearly 40 years, Ocean Terminal has been handling a mix of container ships and breakbulk vessels. The realignment is part of a broader effort to transform the terminal into an all-container operation, shifting most breakbulk cargo to the Port of Brunswick. (…) Completion of this project will improve our flexibility and allow Georgia Ports to optimise cargo movement, supporting our customers in delivering goods to market efficiently.”

GPA will shift breakbulk cargo, carried by Wallenius Wilhelmsen, to Colonel’s Island Terminal in Brunswick. The Ocean Terminal facility will be modified in two phases. Wharf renovations are slated to start in January 2023, with the completion of the entire terminal redevelopment expected in 2026. Over the past year, the GPA Board has approved $1.17 billion in infrastructure advancements, including expansions to berth, container yard and rail infrastructure. 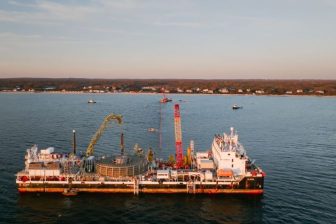 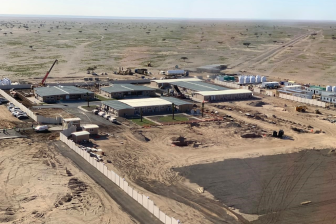 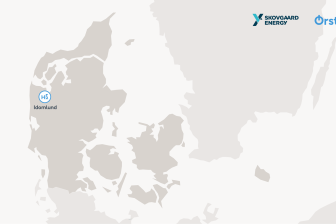