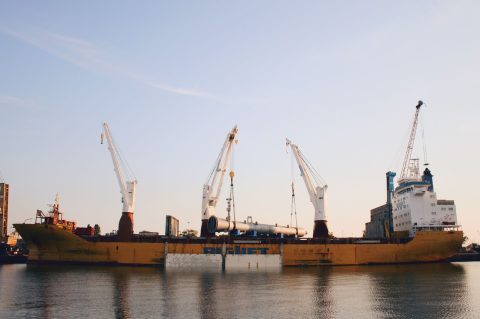 ATB Riva Calzoni has recently been tasked with the delivery of project cargo weighing close to 1,500 tons for the Assiut Refinery Complex located in Egypt.

The company delivered two reactors, weighing 700 tons and 400 tons, respectively and one Hot High Pressure Separator Drum weighing 230 tons. The delivery was completed for the client Technip that is the EPC contractor with Assiut National Oil Processing Company (ANOPC) for the construction of a new Hydrocracking complex for the Assiut refinery in Egypt.

The project supports the Egyptian Government’s Energy Transition strategy and will reinforce the economic growth of rural areas while minimising environmental emissions as well as reducing the government export bill. The complex will transform lower-value petroleum products from Assiut Oil Refining Company’s (ASORC) nearby refinery into approximately 2.8 million tons per year of cleaner products, such as Euro V diesel.

The three pieces of equipment delivered for Technip are made of Vanadium modified alloy steel and shall be installed soon at the core of the Hydrocracking Unit.

ATB stresses that the delivery firms up its long standing cooperation with Technip and is a major success for its Heavy Equipment division in Egypt. 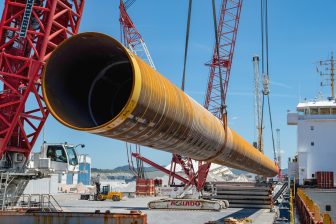 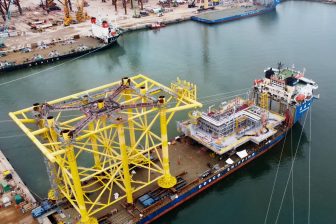 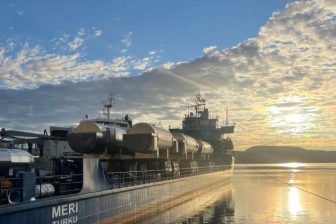