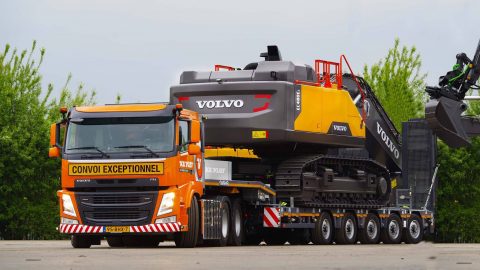 PRESS RELEASE – ESTA has started lobbying European organisations to support plans for the harmonization of marking and lighting regulations for abnormal road transport. The move follows the completion of the first report from the special stakeholder working group created by ESTA just over a year ago.

The report proposes adapting the current ECE R48 regulation as the basis for agreed Europe-wide lighting and marking standards for abnormal road transport, superseding the plethora of confusing local and national rules currently in operation.

“There have been six meetings and the group included all types of stakeholders – transport companies, manufacturers and associations,” Iffet Türken said. “This is the first time that all of the stakeholders have taken a joint position on this subject and I am delighted that we have managed to create a common document.”

ESTA has now started talking to various organisations and authorities throughout Europe to make them aware of the report to try to persuade them to support it.

The simple idea is that the working group’s recommendations should be used as the basis to amend regulation ECE R48, one of the regulations overseen by the World Forum for the Harmonization of Road Vehicles.

If adopted, all the signatories to the Forum – who include all EU countries – would be required to apply them. Iffet Türken added: “We are playing a long game here. We won’t be able to change things overnight, but we have made a start.”

The working group was set up in early 2018. Apart from ESTA, its members included representatives from BSK, TLN, Tii, Broshuis, Kässbohrer, Hipertrans and Faymonville.

It started by analysing information about the various rules currently in force in different European states. This included the methods of cargo and vehicle marking, rotating beacons, side marker lighting and conspicuity marking.

ESTA’s members and the European heavy transport industry have long been frustrated by what they see as a plethora of petty and unnecessary regulations that can sometimes be used as a kind of protectionism by local authorities. 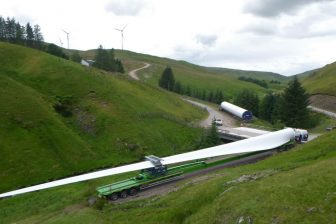 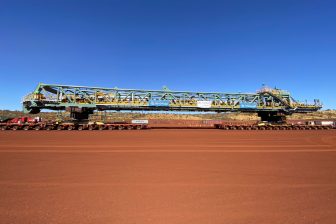