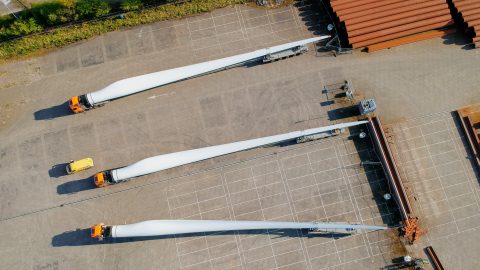 PRESS RELEASE – Dutch heavy transport specialist Van der Vlist has commenced the second phase of the Wieringermeer wind farm, the largest onshore wind farm in the Netherlands. The trucking company is in the process of moving 32 complete windmills, following a batch of 50 pieces last year.

The first ship with tower sections arrived in the first half of April at the company’s terminal in Moerdijk, with a shipment of 60-metre blades following last week.

Van der Vlist’s scope of work includes coordination of the unloading from the vessel, terminal handling, storage and road transport to the final destination.

Once completed, the project development will consist of 99 windmills supplying 370,000 households with electricity, making it the biggest windfarm in the Dutch countryside. 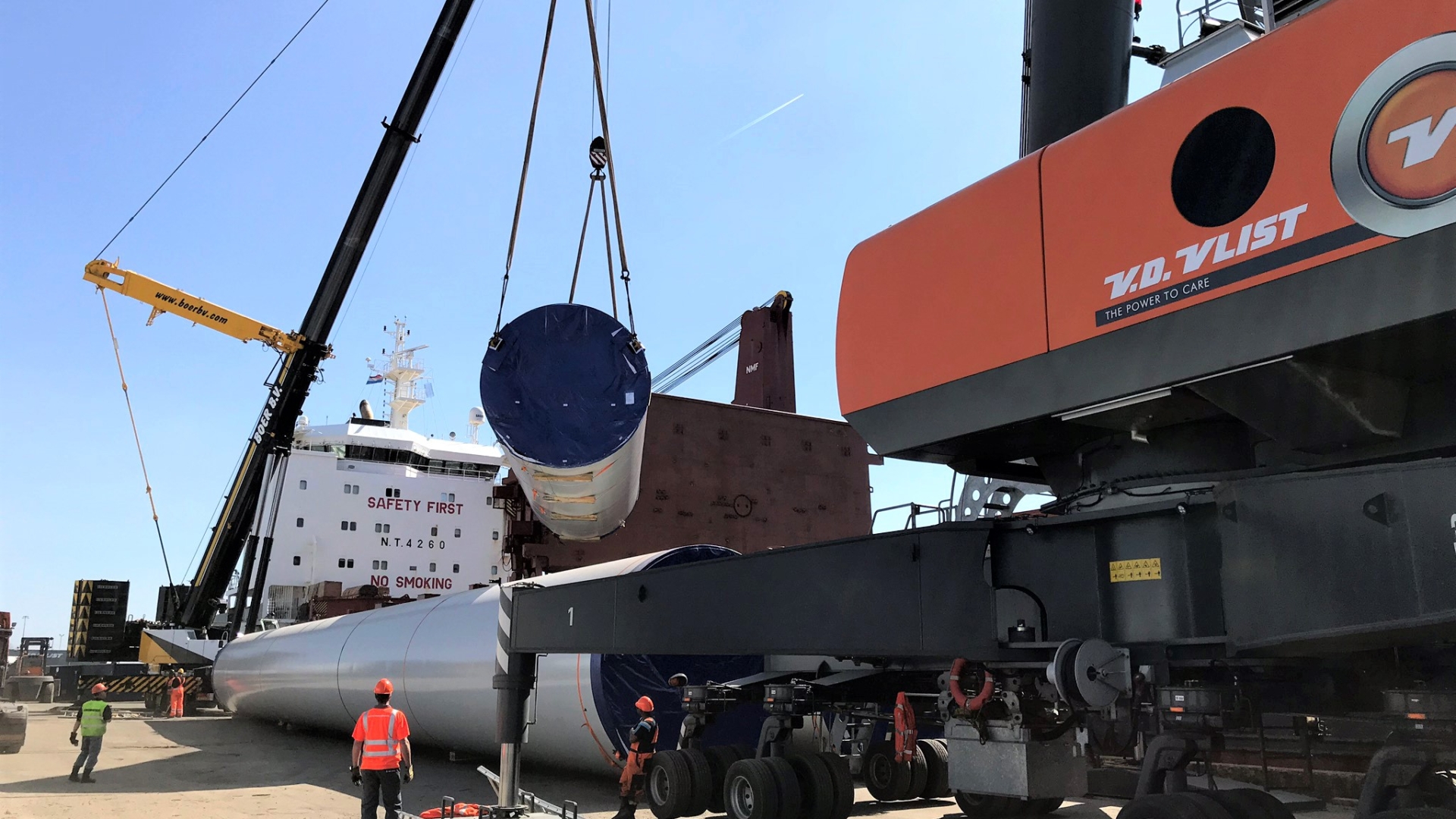 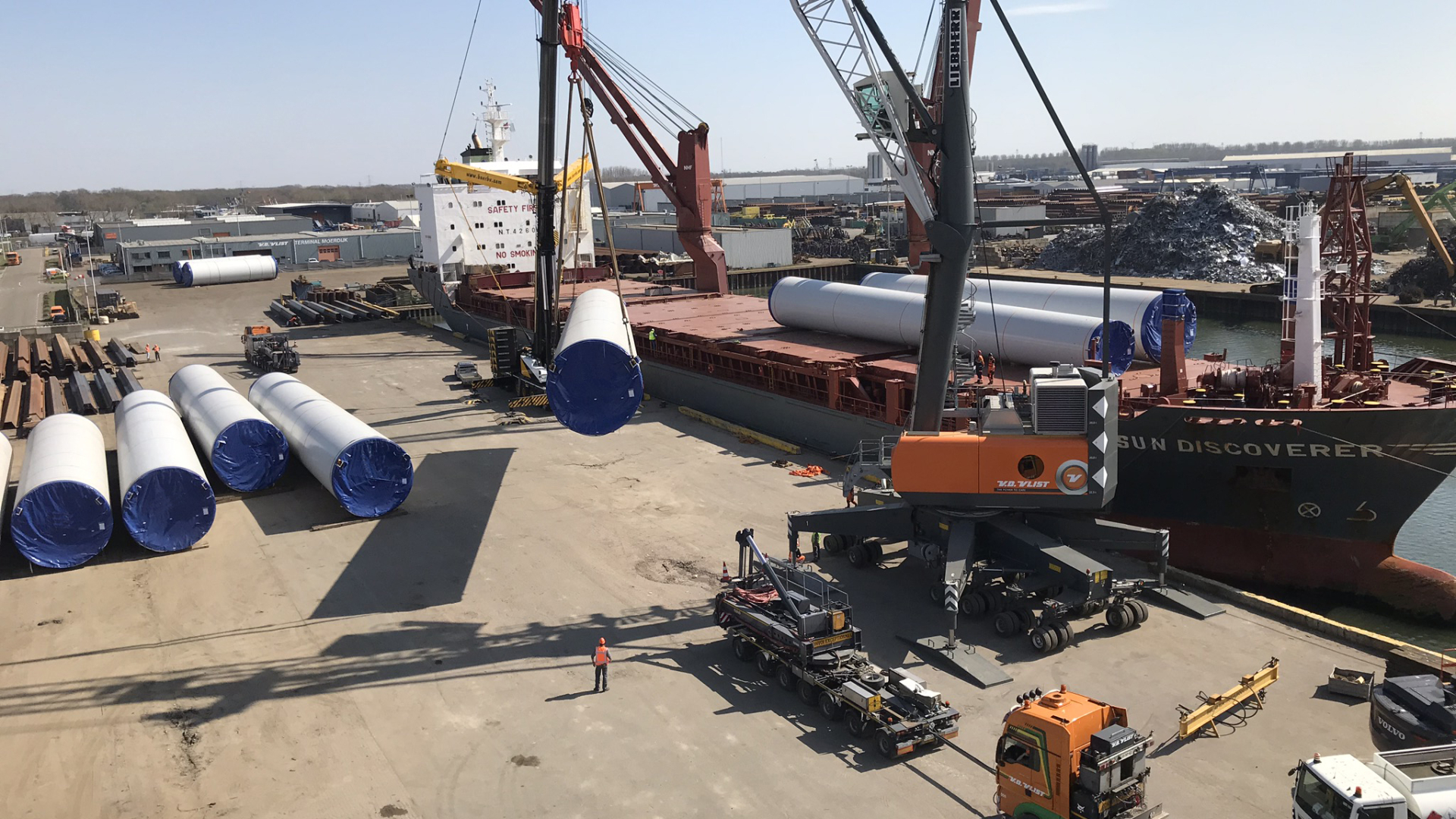 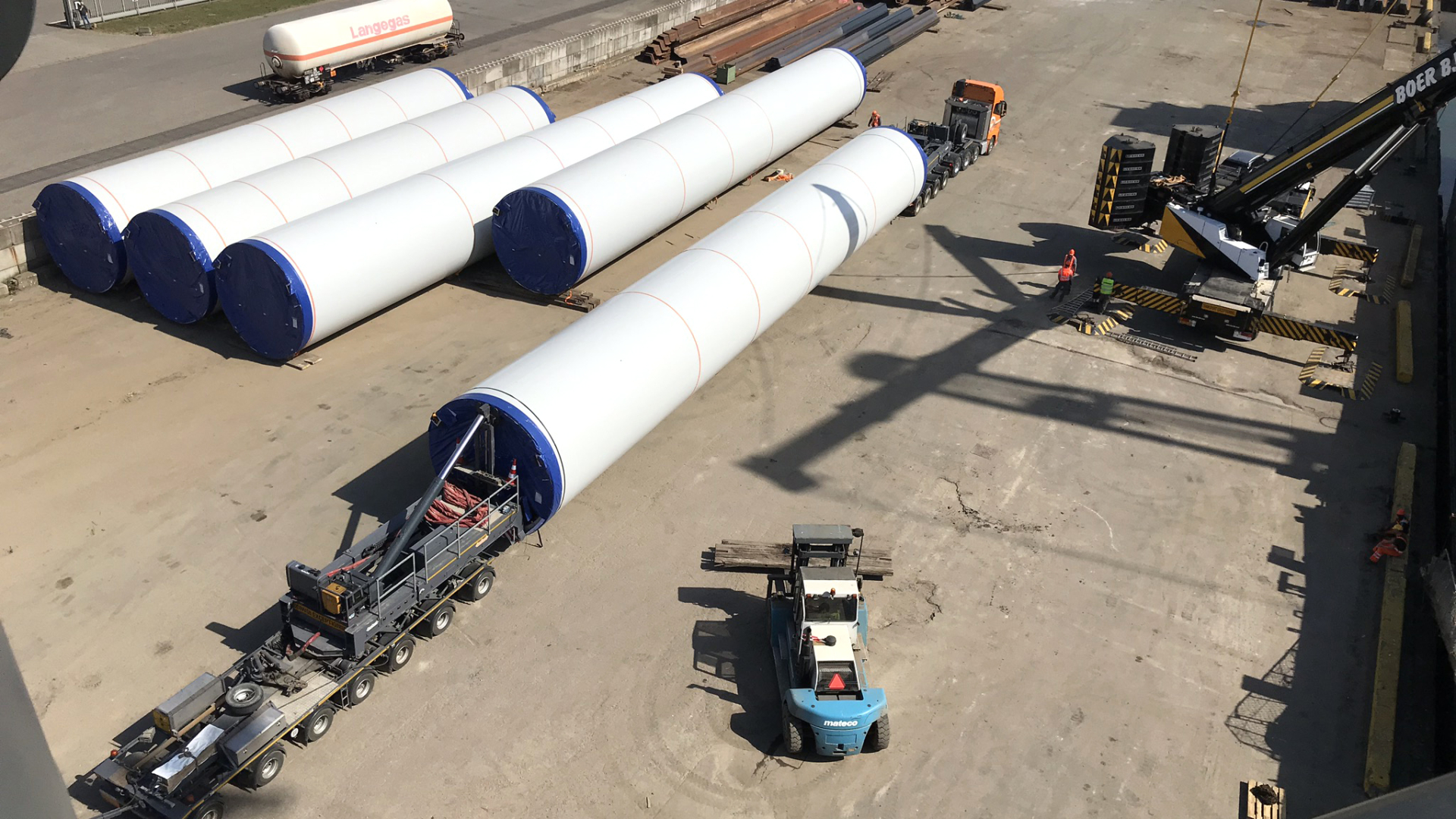