Blue Water Shipping founder Kurt Skov has transferred a large part of his shares in the company to his daughter Anne Skov, as he prepares to hand over the company to the next generation.

Kurt Skov owns 25% of the company. The other 75% was transferred to the Blue Water Foundation, which according to the company was established in 2007 to “contribute to ensuring the continued existence and development of Blue Water.”

A “large shareholding” of Kurt Skov’s own 25% will now be transferred to his daughter Anne Skov, who has been with the company for over 20 years. Anne Skov (43) currently serves as general manager of Blue Water’s Oil & Energy Division and became a member of the operational board at the annual general meeting in 2018. Since its foundation in 2007, she is also one of six board members of the Blue Water Foundation, which will keep its controlling interest of 75%. Kurt Skov and his wife Gyrith Skov are also members of that board.

“Blue Water is my life’s work, and therefore it means a lot to me that the next generation has joined the ownership and the executive board. It is important to me to have this phase of the generational handover in place, and I am happy at the same time to indicate to the employees, customers, partners as well as the rest of the outside world that Anne already now is – and in particular in the future will be – an essential part of Blue Water as owner and as a member of the foundation and operational boards”, says Kurt Skov.

“I am happy that my father and I share the core values of Blue Water. I will in the executive committees and in my daily work contribute to upholding and maintaining Blue Water’s spirit and culture”, says Anne Skov.

Kurt Skov founded Blue Water Shipping as a small local freight forwarding company in Esbjerg back in 1972. Today the company has more than 1600 employees at 58 offices. Skov’s visions have always been that Blue Water shall never be sold, that the headquarters shall remain in Esbjerg, and that the company’s identity, values and the many jobs shall be safeguarded.

In February last year, Skov announced his first step in the generational handover when he stepped down as chief executive to distance himself from the daily operation. Since then, Soren Norgaard Thomsen has taken over as CEO. 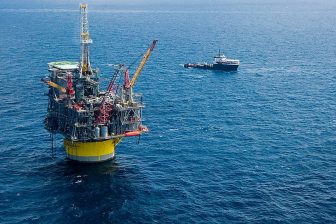 Shell cuts up to 9,000 jobs in sustainability push 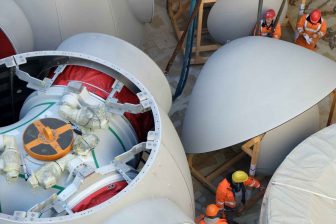 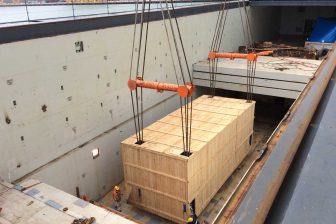