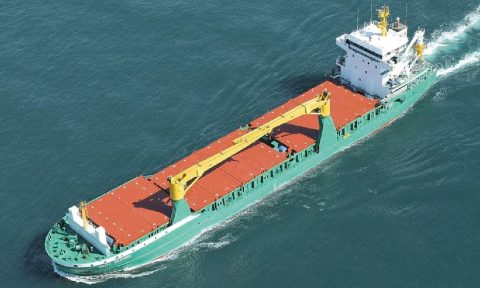 Marguisa Atlantic has secured the services of the 7,701 dwt multipurpose vessel formerly known as Svealand on a long-term deal. The vessel has been renamed Marguisa Zierikzee, in homage to the Dutch city where Marguisa Atlantic’s headquarters are located.

The vessel, an MPP tweendecker, with two holds, and two 60 mt cranes, has been in dry dock at the Danish shipyard in Soby from where she departed to Riga after completing her review cycle.

For its maiden voyage under her new name, Marguisa Zierikzee will load her first shipment from Riga to Rotterdam, and from there she will depart for Antwerp to load project cargo bound for USG.

We will continue betting on traffic from North Europe and MED to our core destinations on the East coast of the American Continent, including the entire Caribbean Sea.

The Atlantic-based service was established earlier this year by United Marguisa Lines (UML) and SaDi Chartering.

The service is a response the current and future demand of the shipping market and how we can contribute to a further improvement in the supply chain within the multipurpose sector, particularly for those customers involved in the trade of bulk, general and project cargo. 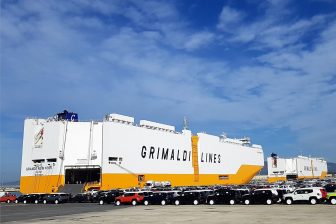 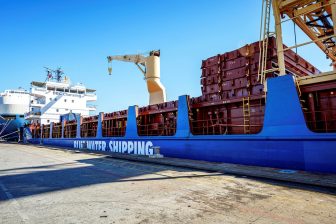 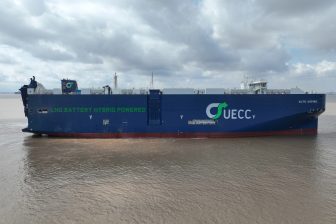