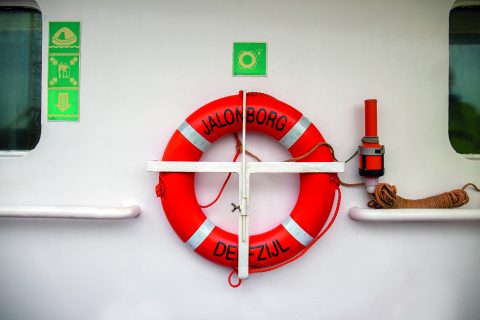 Following the addition of four MPPs in October, the Delfzijl-headquartered Wagenborg, has continued adding more tonnage to its fleet. The company has completed the integration of four more MPPs into its fleet during November.

At the start the month the company has transferred the MV Sprinter to its ownership and renamed the multipurpose single-decker, built in 2008 by Scheepswerf Peters, Ohioborg. Immediately after MV Daan was handed over to Wagenborg and continued her voyages within the Wagenborg fleet under the name Jalonborg. It is another single-decker MPP built by Scheepswerf Peters.

Towards the end of the month, the MV Panta Rhei was transferred to Wagenborg and renamed Plataanborg. It is another general cargo, heavy cargo vessel, similar to MV Ashley that joined the Wagenborg fleed on December 2. MV Ashley will continue its voyages within the Wagenborg fleet under the name of Jekerborg. 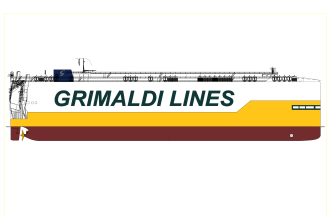 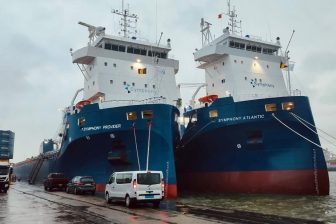 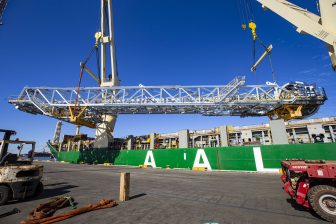