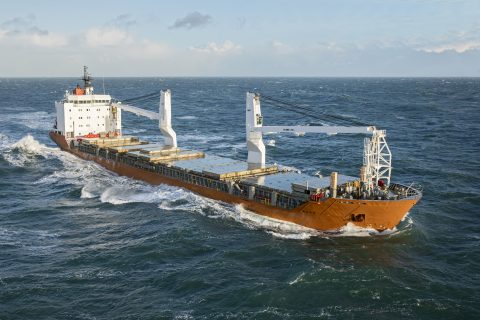 The five ships in question are the HHL New York, HHL Amur, HHL Elbe, HHL Mississippi and HHL Tyne, which according to VesselsValue have a combined value of 40 million dollars.

The vessels join to other vessels in Spliethoff’s H-type series, the Heemskerkgracht (previously HHL Nile) and Hemgracht (HHL Amazon), which the Dutch ship owner bought from Hansa Heavy in September 2016.

The fifth vessel Spliethoff bought is the HHL New York, which is a larger vessel with a combined crane capacity of 800 tonnes. Although this vessel typically suits the fleet of Spliethoff’s heavy lift affiliate BigLift, the vessel has been renamed Prinsengracht instead of a ‘Happy’ name like all the other BigLift ships. According to a spokesperson this choice was made to indicate the vessel will join the Spliethoff Group and not just the fleet of BigLift, even though the vessel will be painted yellow like all other BigLift ships.

Hansa Heavy’s owner, private equity fund Oaktree Capital, moved to sell the vessels after it filed for Hansa’s insolvency on December 11th, 2018. The Hamburg-based heavy lift company had been for sale for a while and was struggling financially, but Oaktree Capital did not succeed in finding a buyer. The arrest of one of Hansa’s 14 vessels  by World Fuel Services over unpaid fuel bill tipped Oaktree to file for insolvency. 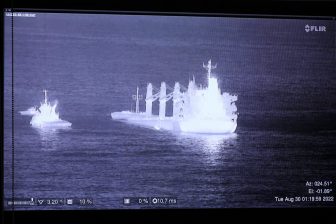 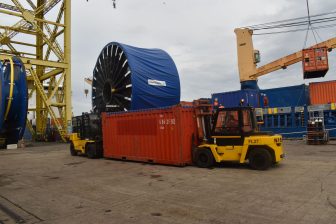 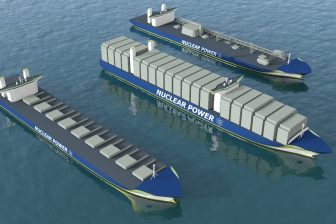