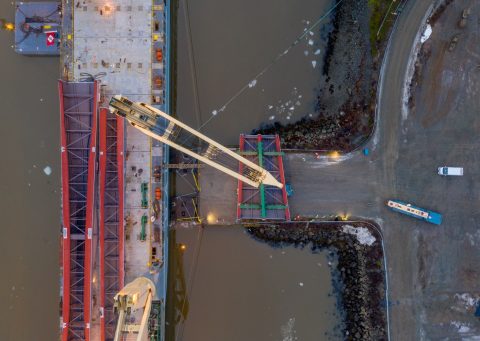 SAL Heavy Lift delivered an entire bridge from China to Norway where it will be used to connect the municipalities of Steinkjer and Malm, crossing the Beitstadfjorden. The bridge will make travelling between northern parts of Trøndelag county considerably safer and reduce travelling time significantly.

SAL’s heavy lift vessel MV Trina transported the bridge in twelve sections which together weigh 2,800 tons. When pieced together they will form a 580 meter long bridge called the Beitstadsundbrua.

‘In a mountainous country like Norway, which is cut apart by deep fjords, bridge building is a virtue of necessity’, SAL writes in a press release. ‘Today there are over 18,000 bridges, summing up to 446 kilometers and each with an average length of 250 meter, spread across Norway.’

The twelve bridge sections all had different sizes and weights, with the heaviest unit weighing 426 tons and the longest unit measuring 75 meters in length, 5.9 meters in width and 5.8 meters in height.

With a total of four single lifts and eight tandem lifts, SAL’s crew was able to stow all twelve bridge sections in two layers under deck, and another layer on deck of the vessel.

‘It only took us 35 days to directly sail to Malm from Nantong in China’, Sune Thorleifsson, Head of Projects at SAL says. ‘And despite the unique conditions in the port of Malm, with an only 20 meter wide jetty and two meter tidal range, it took just 6 days until we were able to successfully and smoothly deliver the 20.668 cubic meters of cargo.’

Installation works of the bridge are planned to start around Easter. The entire road building project, which involves
building new and improved roads between the towns of Sprova, Malm and Dyrstad will be finished and open to public by the end of 2019, SAL informs. 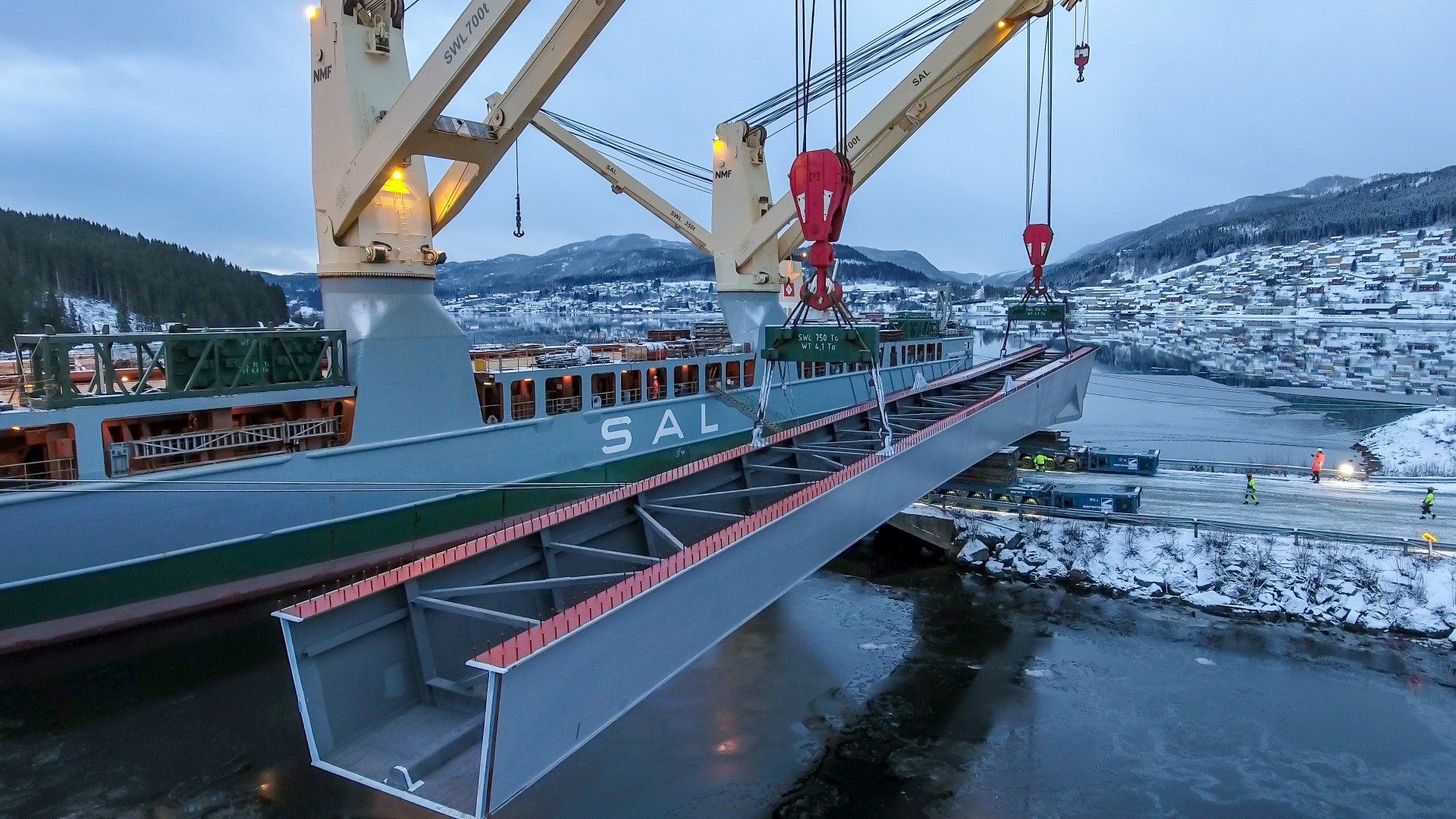 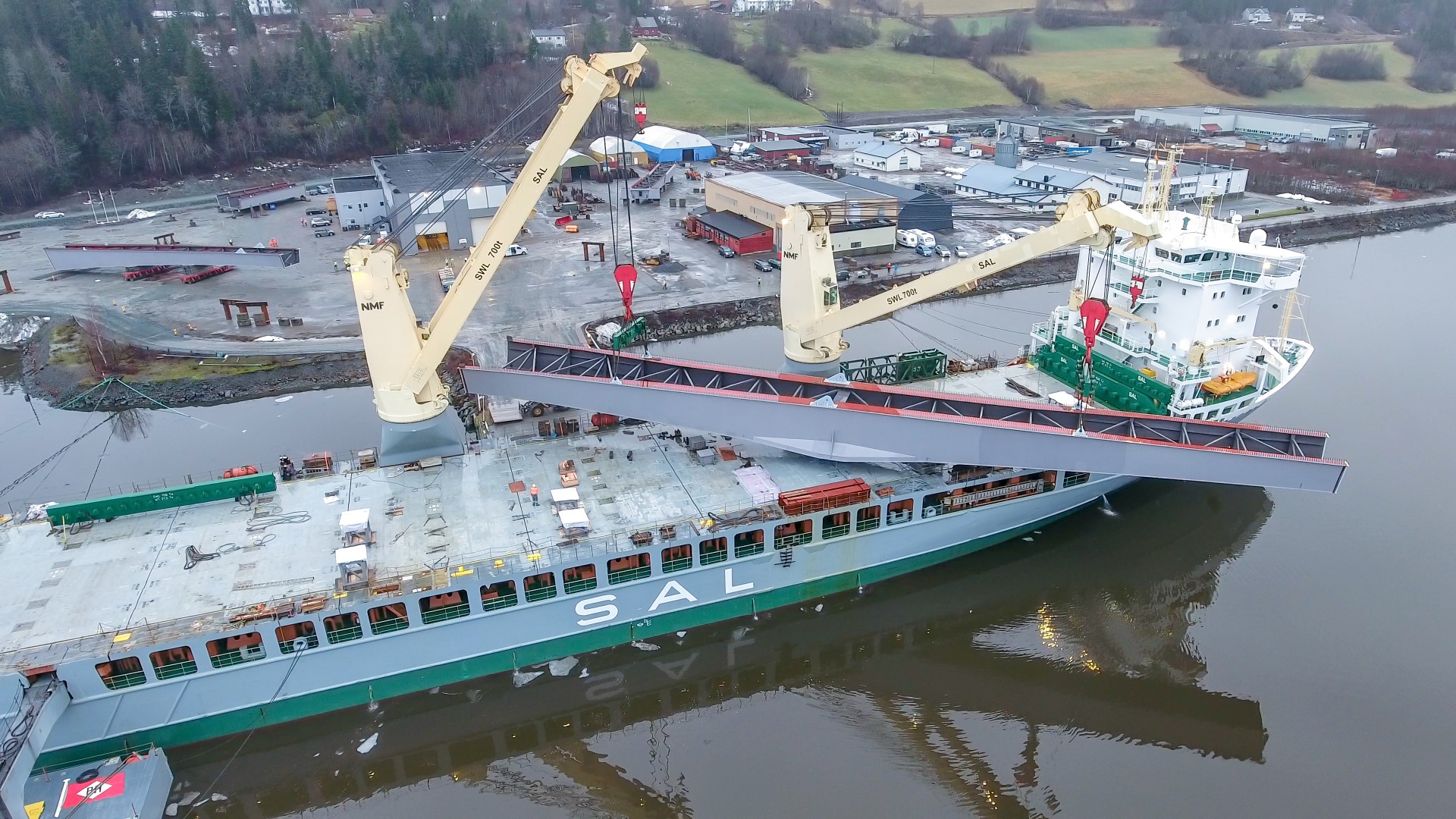 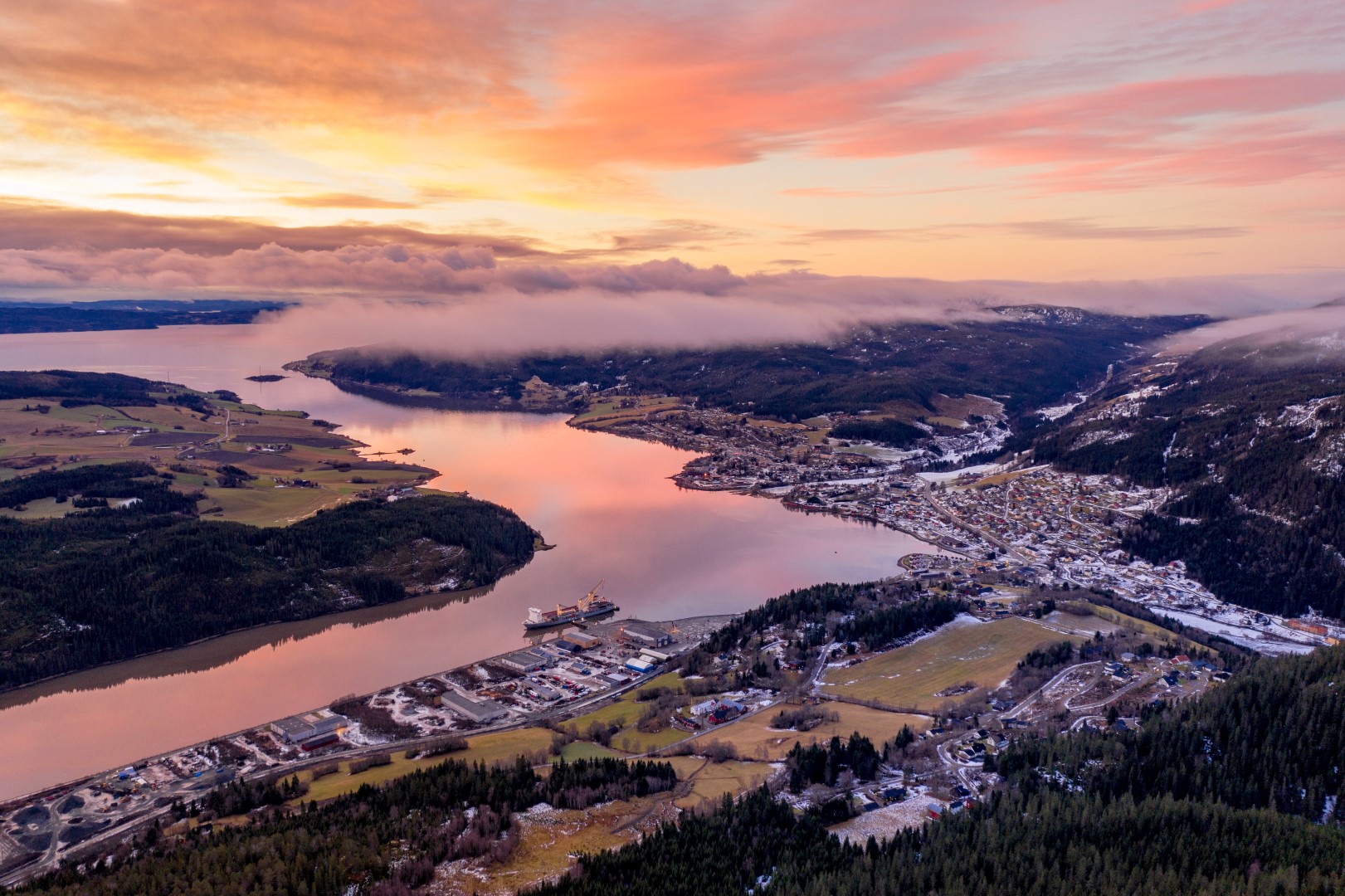