Trump had previously said that the trade talks were going “very well” and that the US and China were getting closer to a deal, but in a tweet on Sunday the president wrote: “The Trade Deal with China continues, but too slowly, as they attempt to renegotiate. No!”

On Friday, the tariffs on 200 billion dollars of Chinese goods will increase from 10% to 25% and new tariffs, also of 25%, will be imposed on another 325 dollars worth of goods “shortly”.

The news caused tumult across the globe. “Stock markets sank and oil prices tumbled as negotiations were thrown into doubt,” Reuters reports.

According to the Wall Street Journal, China is considering to cancel this week’s trade talks in Washington in light of Trump’s comments, which took Chinese officials by surprise.

….of additional goods sent to us by China remain untaxed, but will be shortly, at a rate of 25%. The Tariffs paid to the USA have had little impact on product cost, mostly borne by China. The Trade Deal with China continues, but too slowly, as they attempt to renegotiate. No!

Trump has shaken the global economy by imposing unilateral import tariffs on all sorts of goods from China, the European Union and other major trading partners in an attempt to address what he calls unfair trade practices.

China has been the main target of the trade dispute. The countries have been in intense talks since last year to address US concerns of China’s trade surplus and alleged theft of intellectual properties. China angered Trump by forcing companies to reveal their company secrets if they want to do business in China.

After almost a year of economical tit for tat’s, the two sides agreed to a tariff truce in per December 1st last year to allow officials to negotiate. With Trump latest tweets that truce has come to an end which according to analysts increases the risk of a full-blown trade war.

Thus far, Trump has already imposed 25% tariffs on 50 billion dollars worth of Chinese technology goods including machinery, semiconductors, autos, aircraft parts and intermediate electronics components and 10% tariffs on $200 billion worth of Chinese goods including chemicals, building materials, furniture and some consumer electronics, imposed as a response to Chinese retaliation for the tariffs on the first 50 billion dollars of goods.

China, however, has not been the only country affected by Trump’s tariffs. In March last year, the American president also imposed global import tariffs of 25% on steel and 10% on aluminium, which also affect Canada, Mexico and the European Union. Reuters has made a full list of all worldwide imposed tariffs, which can be found here. 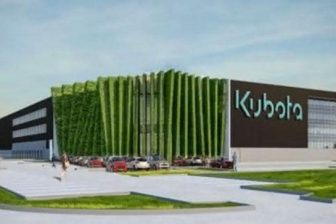 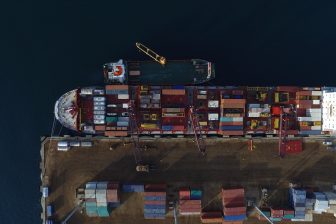 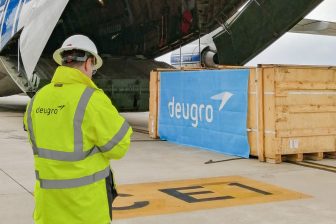