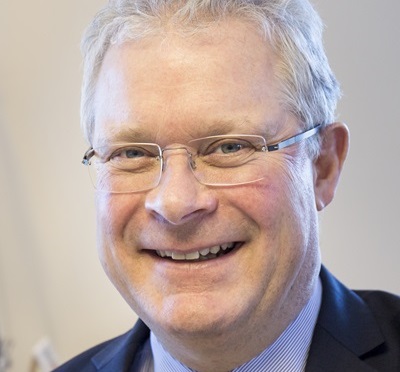 PRESS RELEASE – BIMCO Secretary-General & CEO, Angus Frew, has announced he will step down in the summer of 2020, as he wishes to spend more time in the UK and less time working. The search for his replacement has started.

“In six successful years, Angus has moved BIMCO to the forefront of the shipping industry and made sure our members’ opinions and positions are listened to at the highest levels of government. He will leave an organisation very well prepared to deal with the challenges the industry will face in the coming years,” says Sadan Kaptanoglu, President of BIMCO.

Under Angus Frew’s leadership, BIMCO has strengthened its brand and member focus significantly. Today, BIMCO shipowner members control 58% of the global share of deadweight tonnage, up from 54% four years ago.

BIMCO has maintained its leadership position in developing standard contracts and clauses and has broadened its scope into new areas such as financial term sheets and the offshore and renewable energy sector.

Angus Frew (61) was appointed BIMCO Secretary-General & CEO in 2013, coming from a position as the chief executive at the UK Chamber of Shipping. During his career, he has had a range of commercially focused leadership roles and he brought this commercial perspective to BIMCO to the benefit of its members.

“I’ve been extremely happy leading BIMCO through some challenging years for our industry, and very proud of what the leadership team of BIMCO has achieved over that time. It has been a privilege to engage with so many shipping professionals all over the world, but now it is time for me to pass on the torch,” Frew says.

Now, BIMCO needs to find a strong candidate for the role of Secretary-General & CEO.

“The candidate must have outstanding communication skills and be a proven leader in an international and commercial shipping-related business,” says Kaptanoglu.

In the interim period through to August 2020, Frew will continue to build and develop BIMCO’s services to assist members.

“The shipping industry faces a tricky combination of new regulation and an unusually volatile market. Our leadership team will continue to focus on helping our members navigate this turmoil and handing over a strong organisation to the next Secretary-General,” Frew says.

The BIMCO Executive Committee will decide on the appointment of the next Secretary-General & CEO and expects to have found a replacement by the end of 2019. 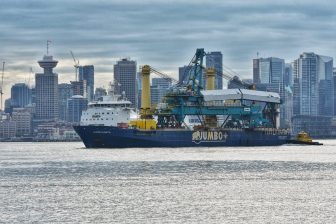 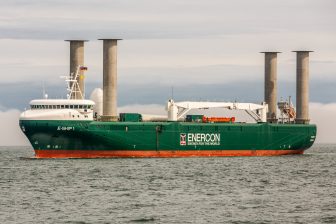 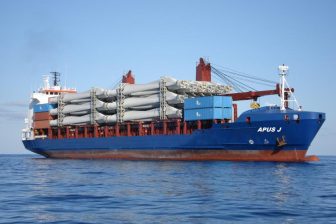 Drewry and Freightender team up to provide new procurement solution