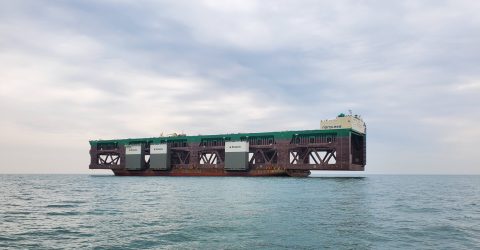 Boka Vanguard is shipping a massive fish farm to Norway

World’s largest heavy transport vessel Boka Vanguard is on its way from China to Norway to deliver an enormous stationary salmon farm for Nordlaks. The massive structure measures 385 metres in length and 60 meters in width and is designed to keep fish in more exposed areas outside of the Norwegian fjords.

With some delays as a result of Covid-19, the Havfarm 1 was launched mid-March at the Yantai shipyard in China and loaded onto the Boka Vanguard in early April.

The giant heavy transport vessel and its even bigger load are currently passing South Africa and are expected to arrive in Norway on June 13th.

The offshore fish farm has been designed by NSK Ship Design and built by CIMC Raffles. The Havfarm 1 is the first in a series of two and will be located in a sea area south-west of Hadseløya in Nordland, which until now has been impossible to utilize for aquaculture, Nordlaks state.

In the fish farming industry, these two giant ship-like farms are considered to be highly innovative. They will not only allow for farming in areas with harsher conditions, but they will also shorten production time and play an important role in solving “the land and environmental challenges that have constrained the development of the industry”, Nordlaks said.

Preparations to receive the fish farm at the site in Norway are in full swing. The offshore fish farm will be powered by a 7.5-kilometre long power cable that connects to a power station ashore in Haugnes. By powering the farm from ashore, the company has eliminated the need for the use of diesel generators. Installation of the 90-tonne power cable has commenced today and is executed out by Scana Offshore, which previously also installed the mooring buoys for Havfarm 1.

The offshore fish farm will be able to contain 100,000 tonnes of salmon, which translates into approximately 2 million fish. 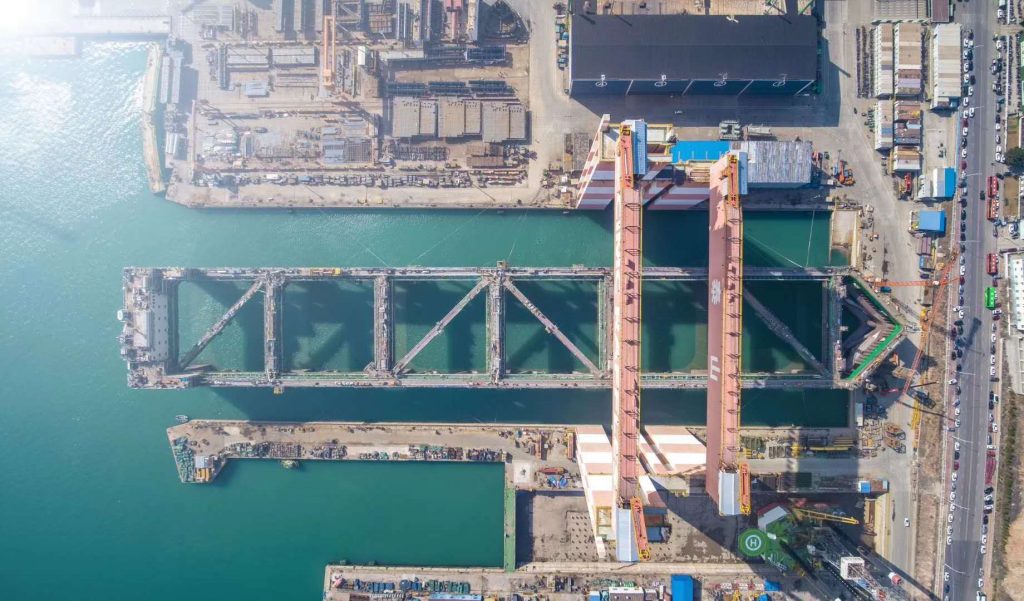 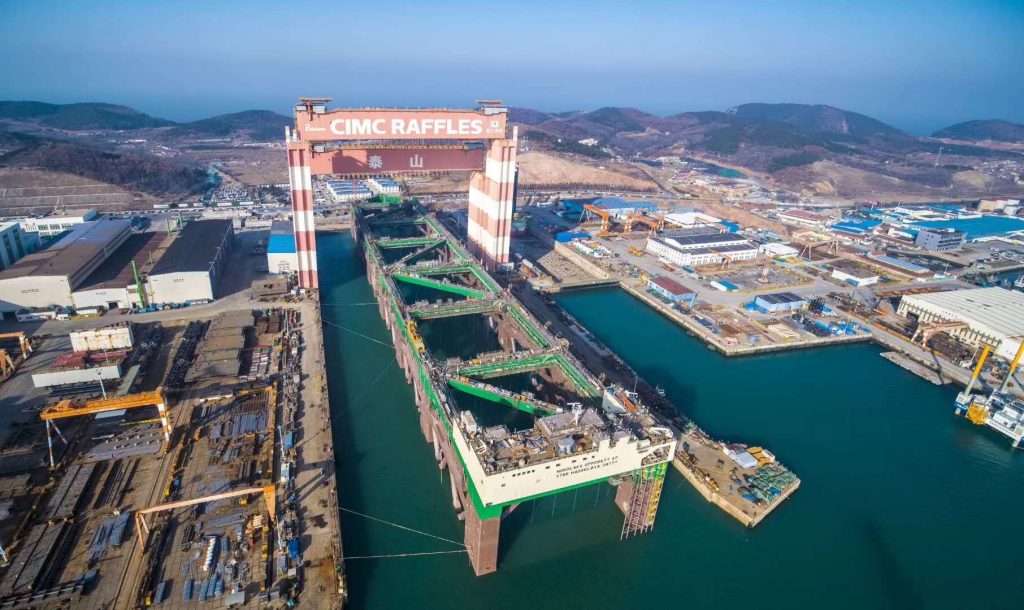 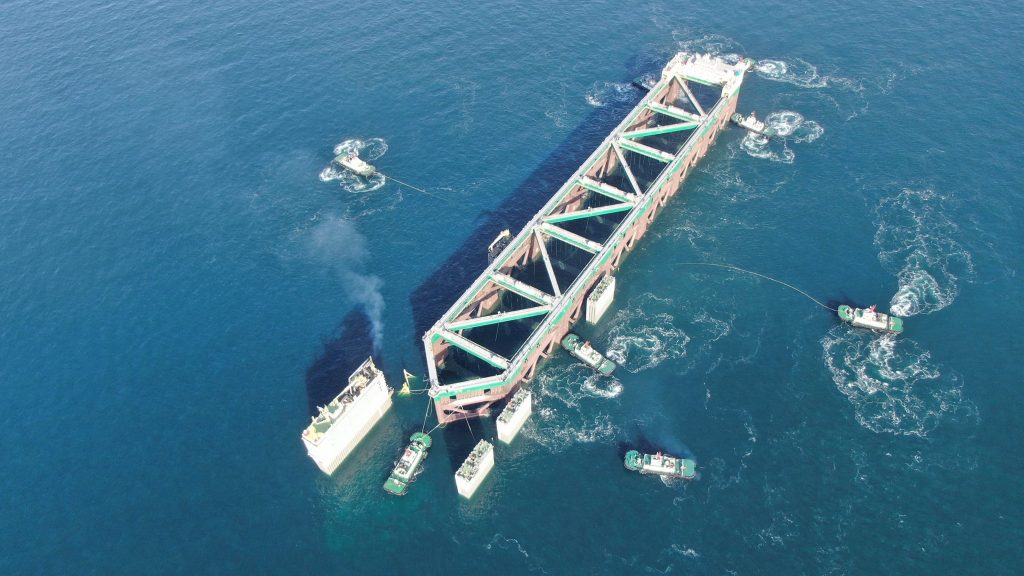 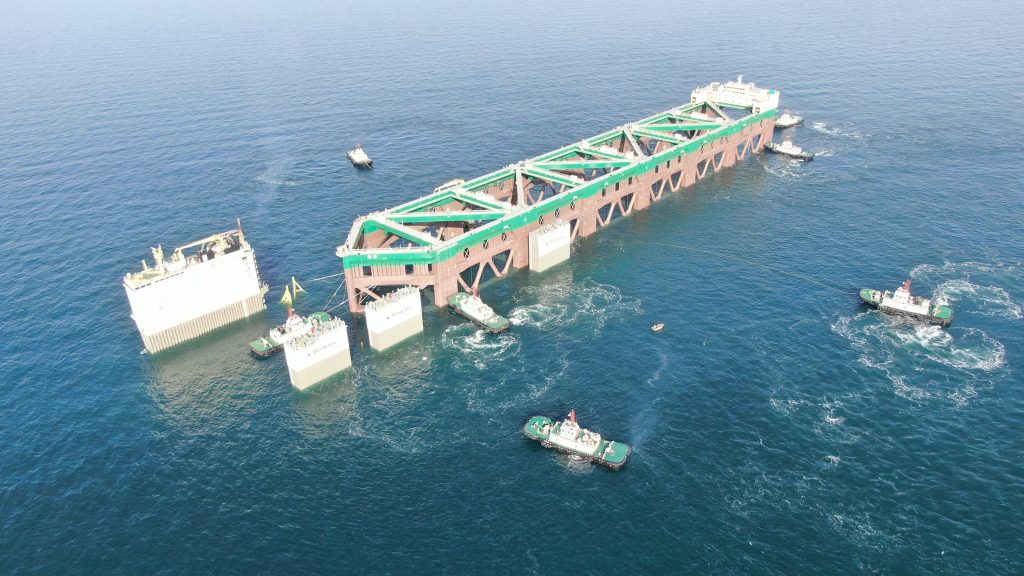 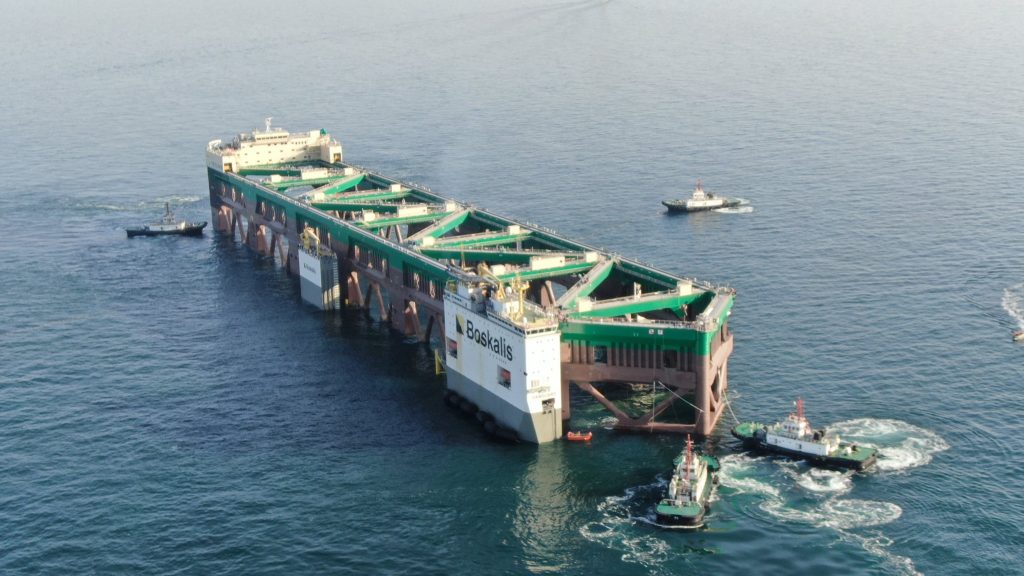 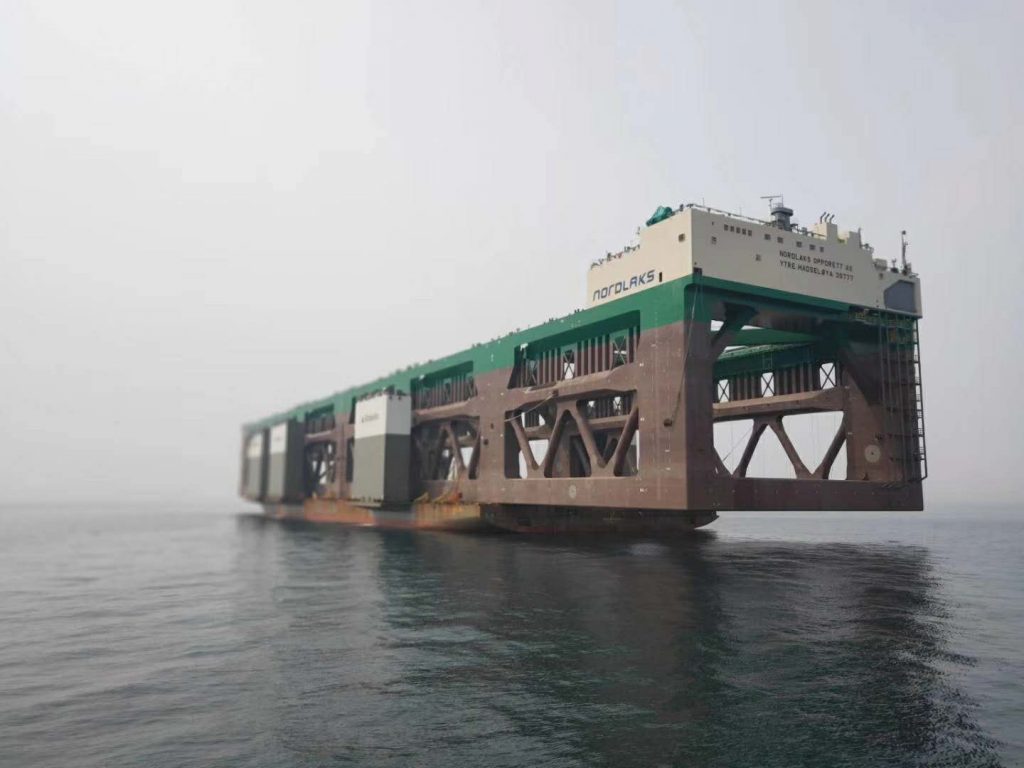 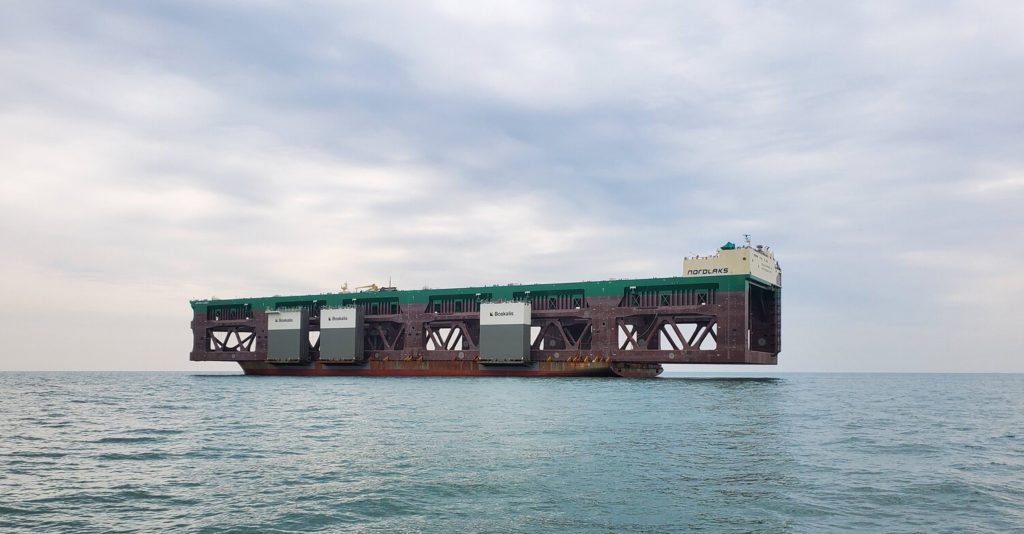 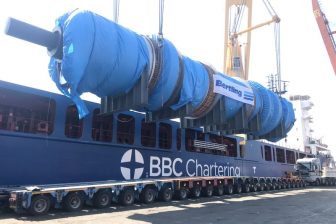