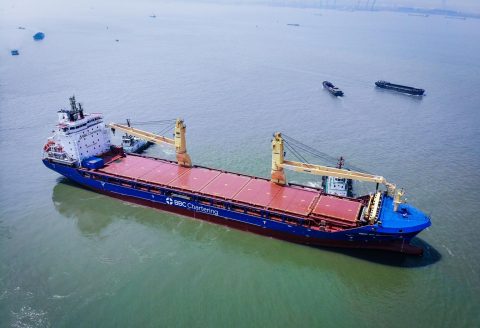 The German shipowners association VDR warns that the pandemic has an even bigger impact on the country’s shipping industry than the financial crisis of 2008. “Substantial segments of the German merchant fleet are foreseeably endangered in their existence”, says VDR president Alfred Hartmann.

Revenues of the shipping companies have fallen by 30 to 40% on average in March and April, a survey conducted by VDR shows. Nearly half (44%) of the companies are already witnessing a substantial impairment of their liquidity. Charter rates for ships in all segments are dipping to as little as 40% and a further decline is anticipated in the coming months.

“The survey is a snapshot and reflects the status of the first several months. In view of the severe collapse forecast for global trade, the market situation for maritime shipping is expected to escalate even further”, says Hartmann. Some 50 shipowners participated in the survey including almost all of the 30 largest enterprises.

According to the VDR president, substantial segments of the German merchant fleet are endangered in their existence, reminding of the consequences of the 2008/2009 financial crisis for domestic shipping: “Since then we have lost 1,500 merchant vessels abroad, equivalent to one-third of the German fleet at the time. If production and consumption worldwide do not recover soon, then the consequences of the pandemic could be far more severe than the financial crisis. And if we were to lose a further third of the German fleet, this would endanger tens of thousands of jobs at our location”, Hartmann says.

A positive factor is that although short-time work was also ordered in shipping companies, the survey shows that over 90 per cent of all shipping firms are not planning layoff.

In the short run, shipping companies will require unimpeded access to aid measures from the German Reconstruction Loan Corporation but so far, the support measures have not yet materialised in the industry to the required degree as banks are unwilling to cooperate, VDR states. “Banks are refusing to forward applications for assistance to the KfW even though they would only need to bear a small residual risk and have themselves been supported with huge amounts of taxpayers’ money in the past – an absolutely intolerable situation”, says Hartmann. In the medium term, VDR also pleads for the easing of additional tax burdens in comparison with foreign competitors. 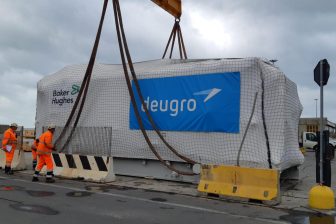 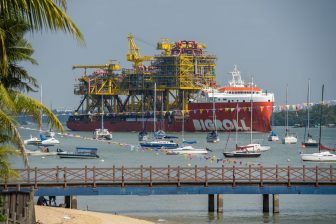