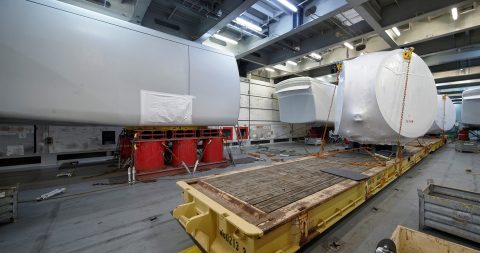 Wagenborg has secured a large wind turbine transport contract for its ro/ro liner service between the Netherlands and Sweden. The company will ship 33 windmills and additional components which will take 17 voyages to complete.

The project is a joint venture between Wagenborg Sweden, Bolk Transport and GE Wind for the shipment of nacelles, hubs and drive trains for 33 windmills that will be built in the Ramsele area.

The first shipment will be set sail next and the contract continues over the summer to Mid-October. In addition to the turbine components, Wagenborg will also ship several cranes and other heavy units used to install  the windmills.

Normally, Wagenborg’s ro/ro liner service calls the ports of Haraholmen (Piteå), Bremen, Sheerness, Terneuzen, Cuxhaven and Södertälje. As of week 27, the northbound schedule will be expanded with a weekly call in Sundsvall until late autumn, when the windmill contract reaches its end. 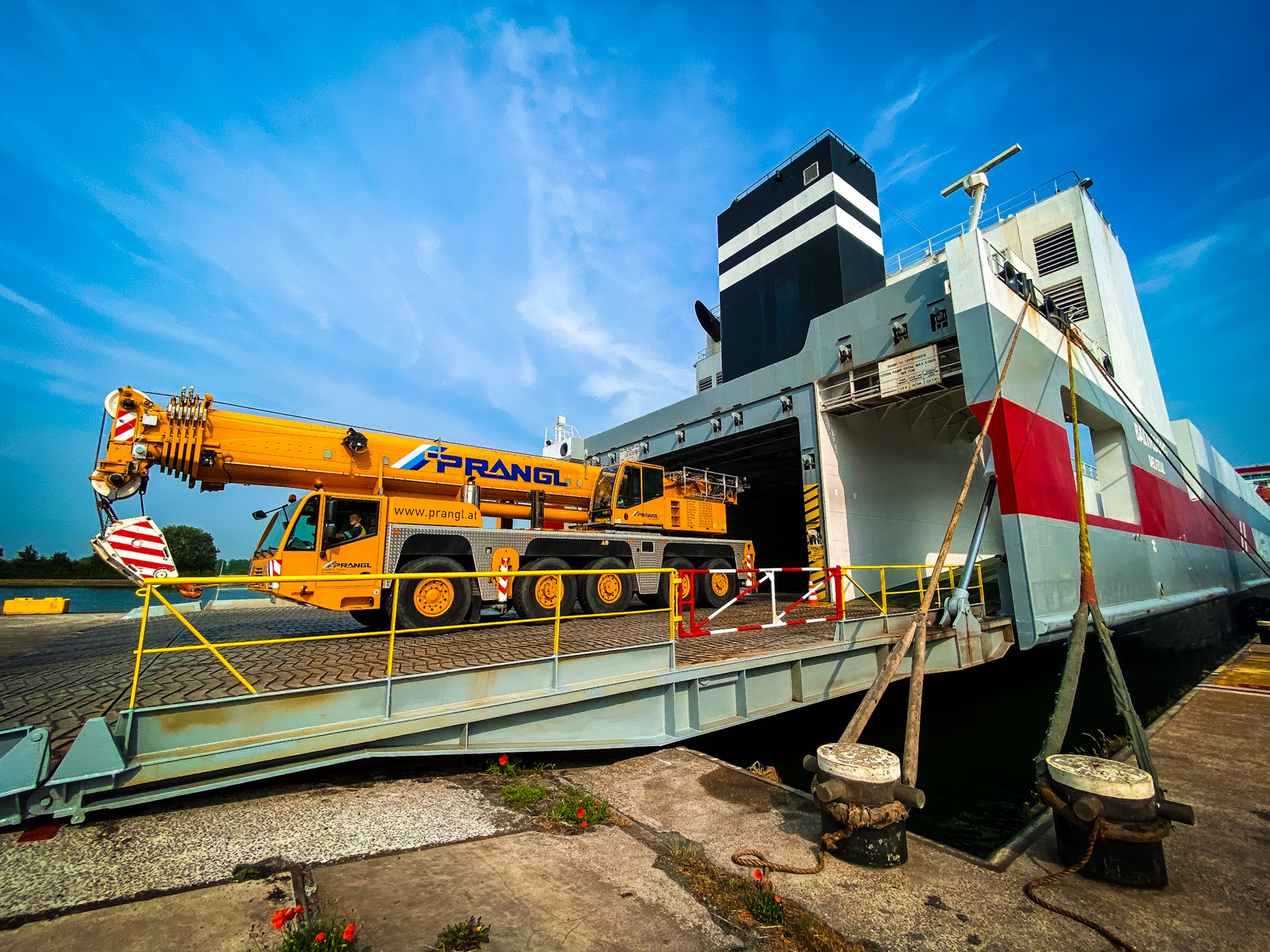