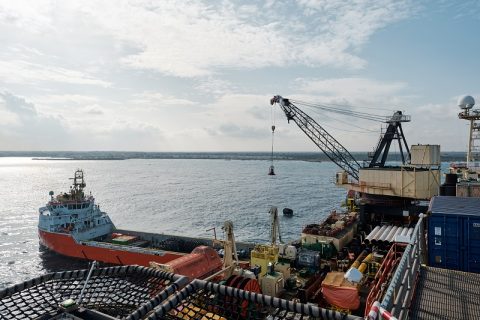 German Albanian Logistics Agency (GALA) has completed its largest contract to date: handling the logistics of the offshore section of the Trans Adriatic Pipeline (TAP), which connects Albania and Italy as part of the Southern Gas Corridor.

The Trans Adriatic Pipeline is an 878-kilometre pipeline that will transport natural gas from the Shah Deniz II field in the Azerbaijani sector of the Caspian Sea to Europe. Most of the pipeline runs over land, but the 105-kilometre long section between Albania and Italy runs over the seabed of the Adriatic Sea.

Approximately 9,000 36-inch diameter pipes have been used for TAP’s offshore section. The pipeline was installed by Saipem’s semi-submersible pipelaying vessel Castoro Sei. Construction began at the start of this year.

Durres-based GALA provided agency and logistics services for more than two-thirds of the vessels involved in building the pipeline. This amounts to 36 ships, 87 port calls and 849 crew changes, including the arrangement of accommodation for seafarers. “We even chartered a special boat to be able to supply the vessels with provisions, spare parts and personnel out on the Adriatic Sea 24 hours a day”, says GALA’s managing director Fation Dervishi.

The logistics provider, which is part of the EMS-Fehn-Group, was responsible for authority procedures, customs and permits for its clients as well as supplying them with special machinery and specialised personnel. The agency also managed a significant number of oversize transports with trucks and vessels within Albania and beyond its borders. The company has been part of the project since 2015.

The company worked closely with other members of the EMS-Fehn-Group like EMS Albanian Port Operator (EMS APO), which provided services at its East Terminal in the port of Durres. A total of 145,000 tonness of project cargo was handled in the course of the project, with the major part of it being 135,000 tonnes of pipes. Another member of the group, EMS Chartering, gave support by helping to handle the cargo.

“For us, the TAP project has been an outstanding team effort, especially strengthening our position as a full-service logistics supplier in the Balkans”, comments EMS-Fehn-Group’s CEO Manfred Müller. 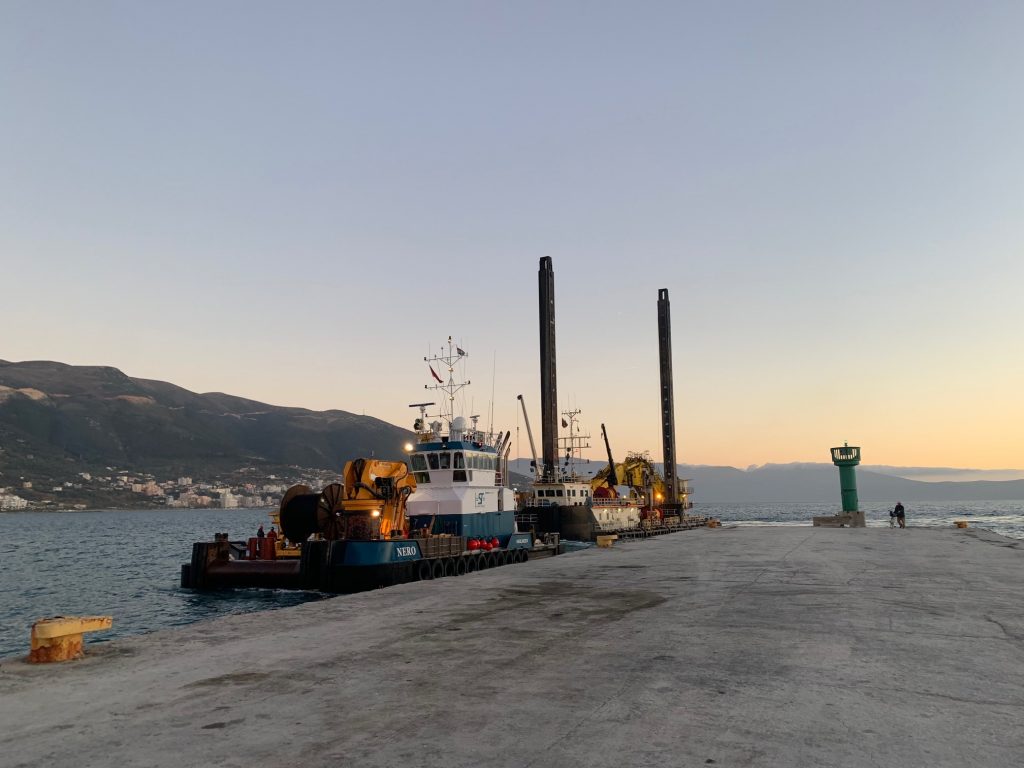 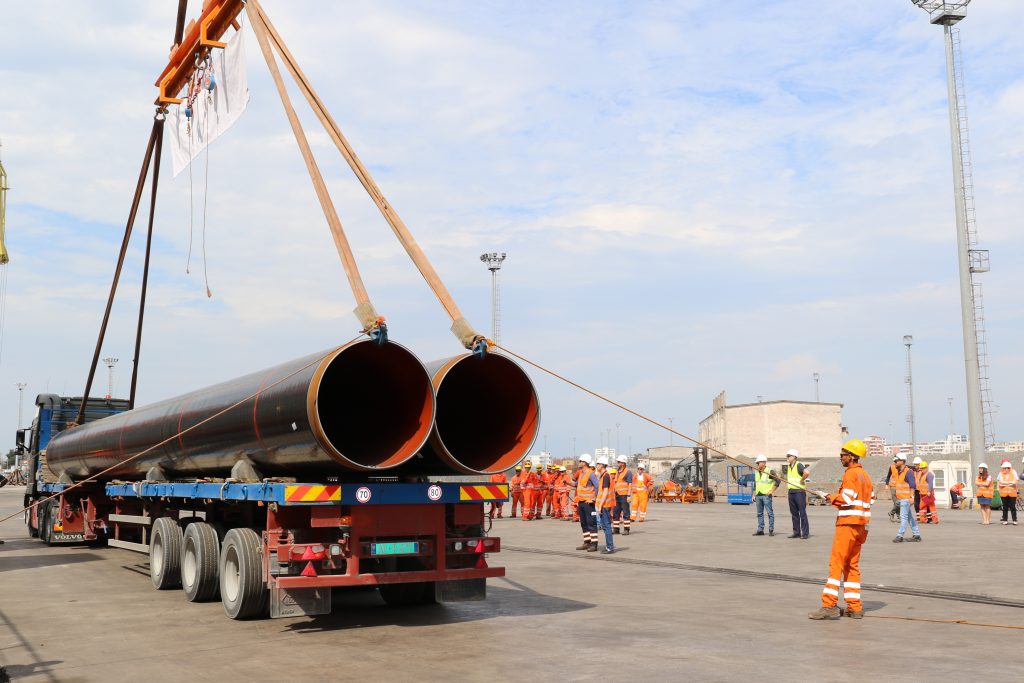 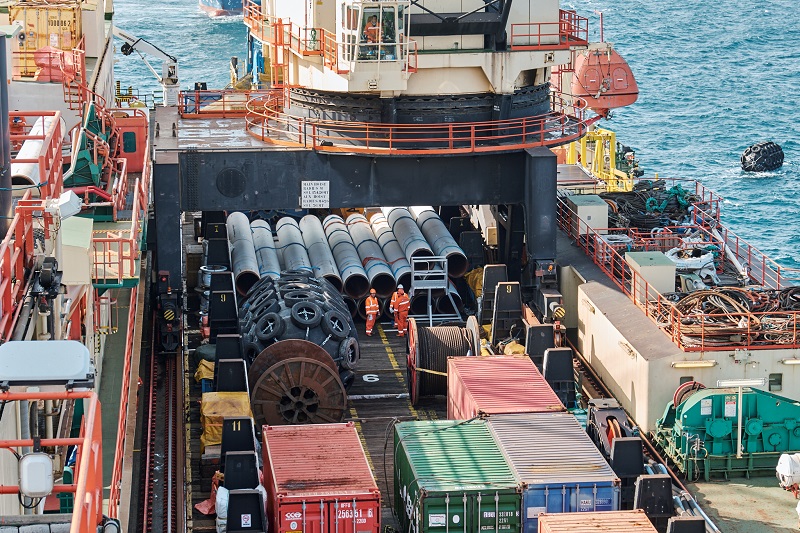 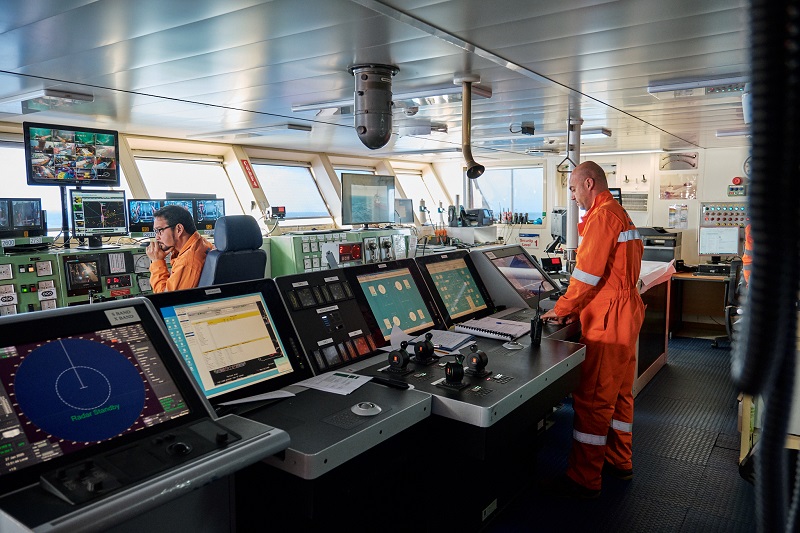 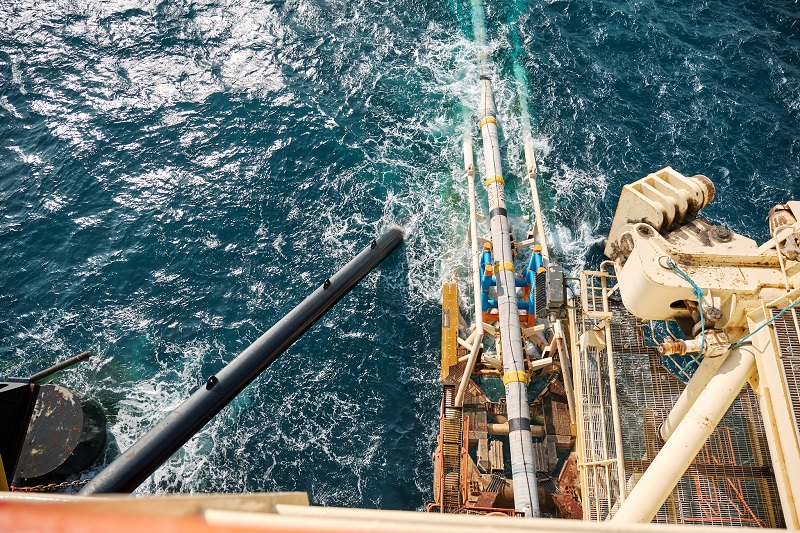 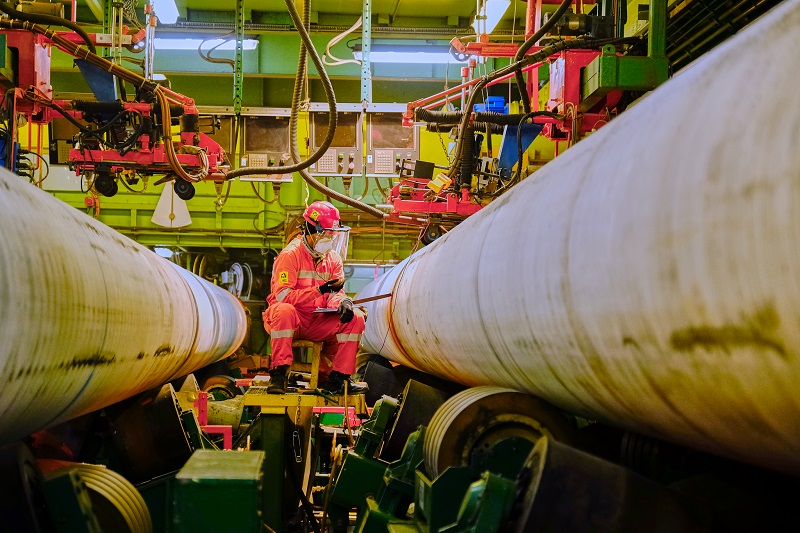 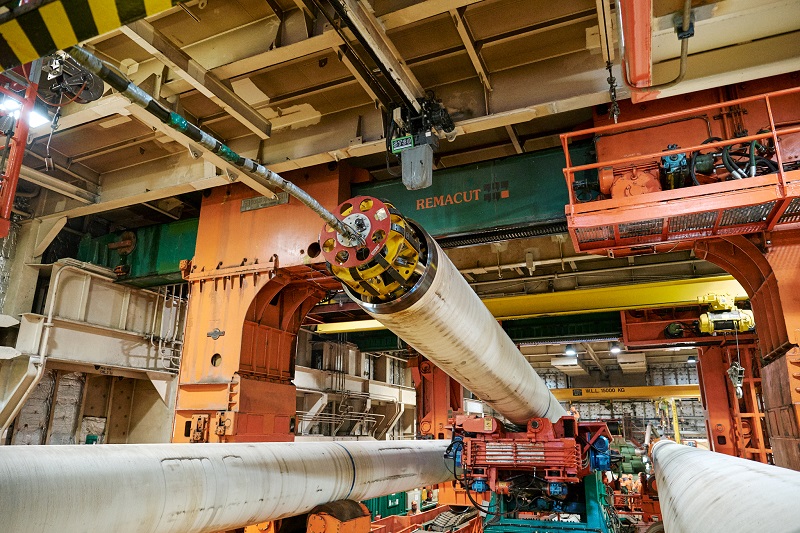 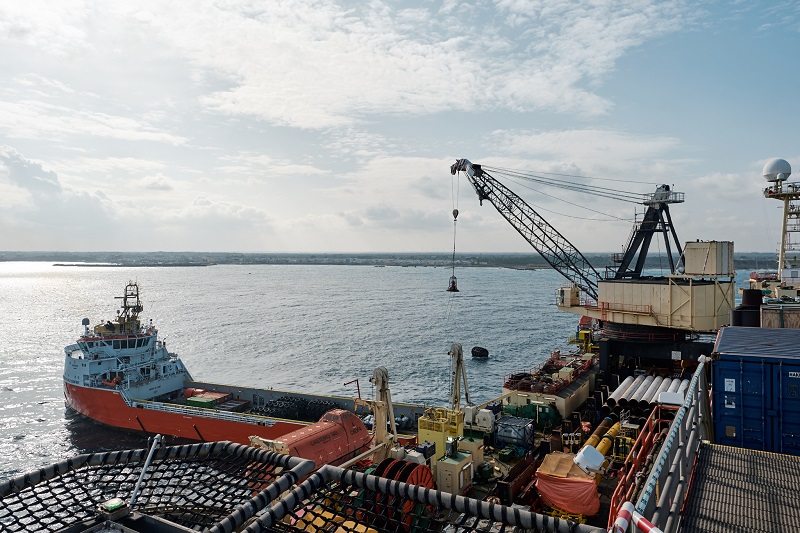 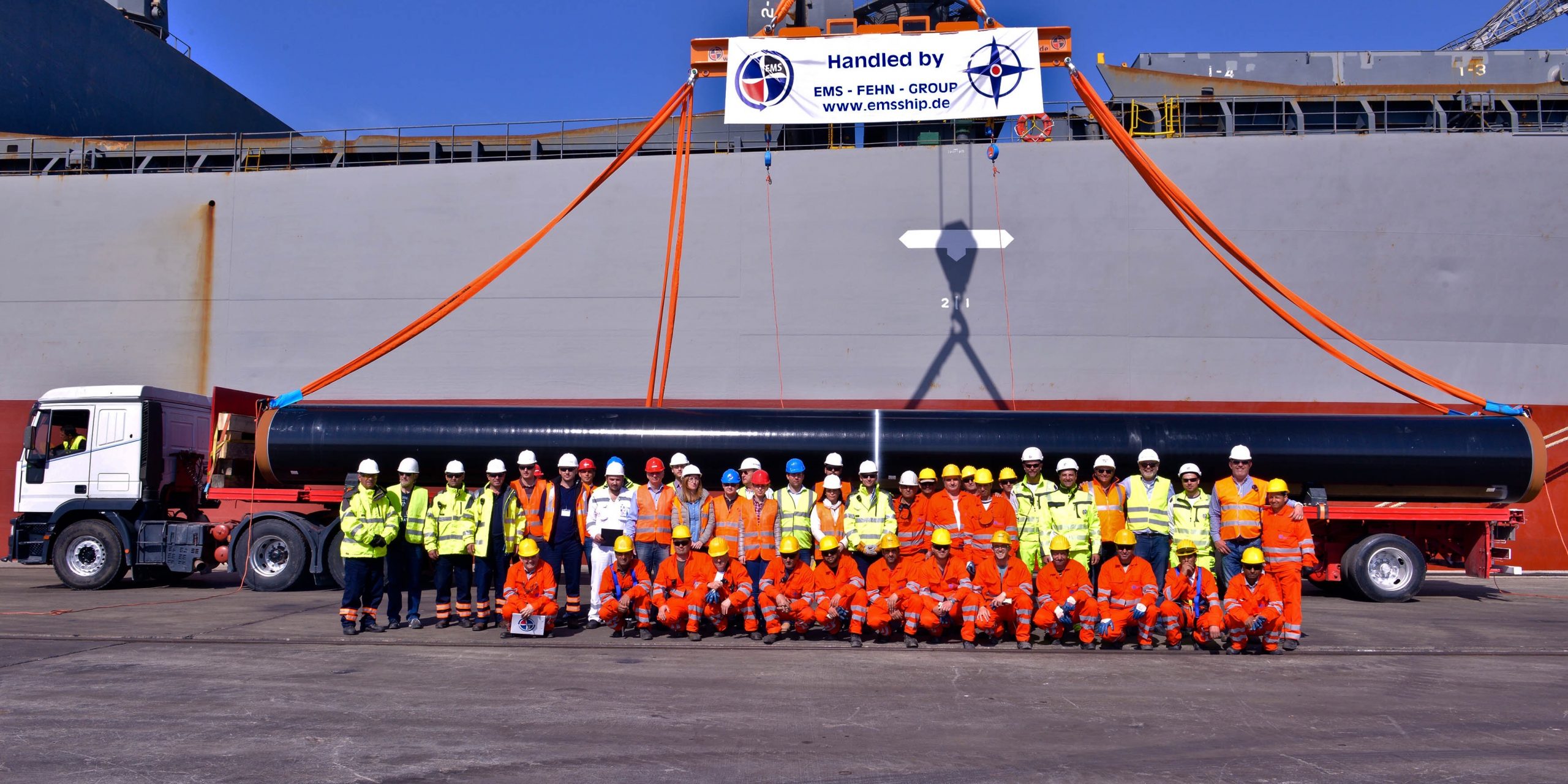