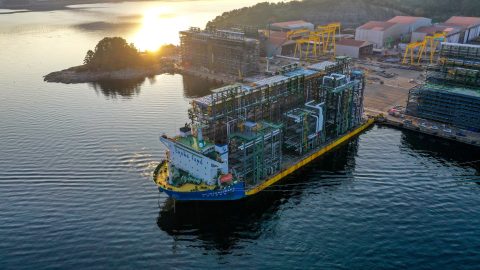 Since September 30th, 2021, eight BigLift Shipping-operated vessels have been involved in the transportation and safe delivery of equipment for the Dos Bocas refinery currently under construction in the Mexican state of Tabasco.

This 566-hectare refinery, by the Dos Bocas maritime terminal, in the Paraíso municipality, will be the biggest refinery in Mexico, and the first to be built in the country in 40 years. Owned and operated by Petroleos Mexicanos (Pemex), it is part of the Mexican government’s efforts to become less dependent on imported fuel. Once completed, it has a planned capacity of 170,000 barrels per day (BPD) of petrol and 120,000 BPD of ultra-low sulphur diesel.

Multiple voyages were arranged, in partnership with Mammoet (and for one shipment, the Indian multinational engineering conglomerate, Thermax), for the transportation of equipment including reactors, fractionators, vacuum columns and hydro tanks, BigLift Shipping noted in its latest BigNews Magazine. These elements hail from various locations including Constanta in Romania, Gemlik in Turkey, Cagliari and Porto Marghera in Italy, as well as other ports in the United States and India.

All hands on deck

Due to the scale and duration of this project, almost all vessel types of the BigLift fleet were called in at various times. This includes Spliethoff’s P-Type vessels, namely the Pauwgracht, Poolgracht and Plantijngracht. This also includes CY-type heavy transport vessels (HTVs), co-operated by BigLift partner Chung Yang since 2019, which have a gross tonnage of 15,000 metric tonnes.

For example, the general cargo vessel Happy River travelled to Das Bocas from Constanta, carrying two Selective Hydrogenation Unit (SHU) reactors, each weighing 279 metric tonnes, and measuring 30 metres in length. The Happy River and its sister ships Happy Sky and Happy Dynamic transported reactor columns reaching lengths of up to 80 metres, as did the Pauwgracht, Poolgracht and Plantijngracht. Fractionators of well over 1000 mt, sour water strippers, regulators, the occasional module of 925 mt, and a multitude of smaller items were also transported.

Jumbo Kinetic has also participated in the shipment of project cargo for the Dos Bocas refinery. In April, Jumbo Kinetic, the heavy lift vessel operating in the Jumbo-SAL-Alliance fleet, brought a regenerator weighing in at 1,850 tonnes, marking the second heaviest cargo piece ever loaded by the vessel’s two cranes, and other elements, from South Korea. The following month, heavy equipment was brougBigLiftht to the site from Phu My, Vietnam. 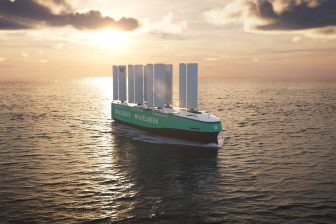 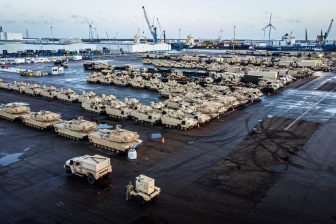 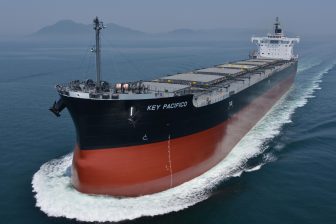