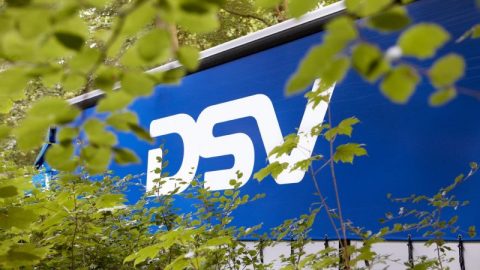 Freight forwarder DSV Panalpina has achieved an operating profit of nearly USD 1 billion in 2019, up 22% in comparison with the year before. “2019 was a strong year for our company, not least thanks to the acquisition of Panalpina in August last year”, comments CEO Jens Bjørn Andersen.

The exact operating profit before special items amounted to DKK 6,654 million or USD 998 million. The company’s revenue increased from DKK 79 billion to DKK 94.7 billion, which amounts to USD 14.2 billion.

Looking ahead, Andersen said it is difficult to predict the market situation in 2020. “Currently the coronavirus situation is impacting global supply chains and creating uncertainty. However, at this stage it is not possible to predict the financial impact”, he said. Brexit and geopolitical unrest in general add extra uncertainty to the outlook.

Despite the uncertainty, the company is projecting growth of its operating profit, which it expects to be somewhere between USD 1.2 billion and 1.3 billion in 2020.

The company also expects “that 2020 will be the year when we can collectively announce the Panalpina
integration complete”, the freight forwarder states in its annual report. “A large part of our organisation is working hard on the integration and things are progressing well”, says Andersen.

DSV Panalpina has divided its business into three units: Air & Sea, Road and Solutions. The Air & Sea business is by far the largest unit, accounting for two-thirds of the company’s profit.

The global air freight market saw a decline in transport volumes of 3-4% in 2019 leading to overcapacity and low air freight rates on most trade lanes. Excluding the addition of Panalpina’s, DSV’s air freight volume would have shown a decline of about 2%. However, as a result of the merger, the volume grew by 55% to just over a million freight tonnes.

Market conditions in the Sea business were better with global volume growing between 1 and 2%. The addition of Panalpina led to volume growth of 32% to 1.9 million TEU. Excluding Panalina’s volume, DSV would have book volume growth of 6%.

DSV Panalpina did not specify the results of its project logistics division but the company did sign a major contract with Vestas last month, which sees the company take full management of Vestas’ complete general freight and special project transportation. That contract will add substantial volume to the company’s portfolio. 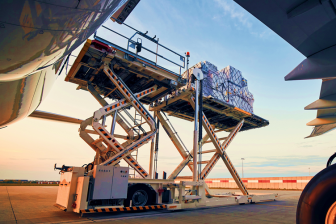 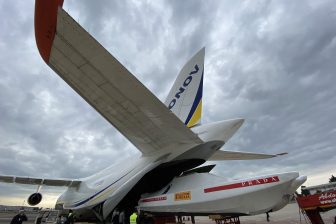