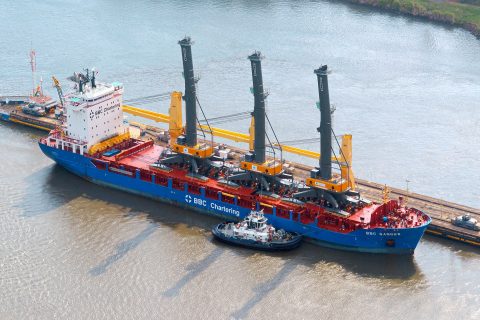 BBC Chartering adds a familiar name to its Esbjerg office

German project cargo transport specialist, BBC Chartering, has added a familiar name among its ranks to its Esbjerg office. The company has appointed Alex Thomassen to the role of sales and chartering.

Thomassen will operate as a remote team member of the Esbjerg office following his recent relocation to Copenhagen.

Thomassen first joined BBC Chartering in August 2013, when he joined Dan-Gulf Shipping in New Orleans, which BBC at that time was in a joint venture with under the name of BBC Caytrans. In April 2015 he joined BBC Chartering in Leer as a chartering broker for an initial spell of six months at the head office, before heading off to Singapore, Melbourne, and then Seoul, from where he returned to Leer in May 2017.

After almost nine years abroad, Alex and his family packed and moved from Leer to their new home in Copenhagen in late November 2021. In his new role, Thomassen will serve clients in the Nordic and the Baltic countries. 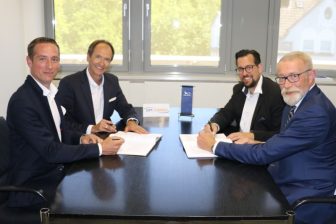 Cargo-Partner offer to acquire one third of Sim Cargo 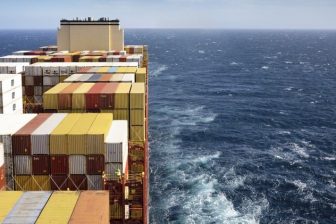 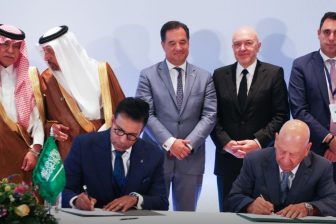