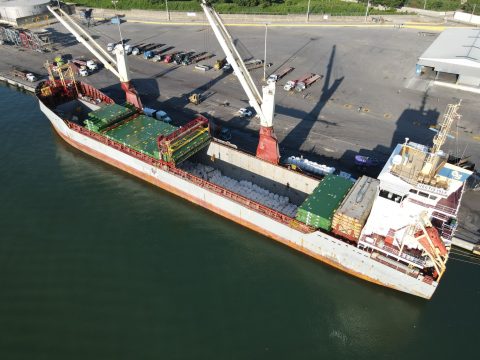 King Ocean Gulf Alliance (KOGA Shipping) has set its course towards expanding the number of voyages and trading areas beyond its traditional Americas with lines to Asia and Europe. The company has already made the first step by naming former F.H. Bertling Logistics’ director of business development, Rasmus Frandsen as its chartering director.

At KOGA Shipping, Frandsen will lead the chartering and tonnage procurement activity for KOGA focusing initially on building voyages via Asia and Europe. In addition, he will also work with clients to develop land-side solutions requiring terminal, rail, and inland logistics for projects of all sizes.

Commenting on the appointment, KOGA Shipping CEO, Fernando Maruri said, he will enable the company to grow its trade offering and brings a wealth of knowledge as he previously worked both on the forwarding and operator side of the business.

Being a vessel operator, KOGA Shipping is chartering vessels to serve its trade lanes. However, the company faced challenges after the owners who traditionally relied on operators like KOGA to employ their vessels preferred to trade the vessels themselves. Speaking to Project Cargo Journal, Maruri said this trend is expected to reduce as the market recovers from the COVID anomaly.

A perfect mix for KOGA

Year 2021 has had its challenges, but, it has also proven to be positive for KOGA Shipping. KOGA Shipping was very active in the charter market all through the year but had to adjust its strategy to meet the reality of ships trading up to five times their average rates over past years.

In August last year, the company added the heavy-lift MPP Vectis Castle to its fleet. The vessel owned by Carisbrooke Shipping, was KOGA’s longest charter of 2021 out of the 20 vessels the company brought in.

But the year ended on a positive note for KOGA. Without disclosing company’s figures, Maruri did say that the company significantly exceeded its revenue, voyage and milestone targets set for the year.

Asked whether the uptake of project cargo was the trigger for expansion, Maruri admitted that it was actually a perfect mix of bulk, containers and breakbulk that helped the company reach its targets in 2021 and move towards expansion.

“I would say that there is not enough breakbulk and project cargo to warrant the expansion. However other markets have absorbed a great deal of capacity from the MPP sector. We have had positive results mixing bulk, containers, and breakbulk as opportunities arise and change,” he said. 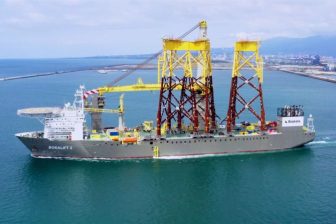 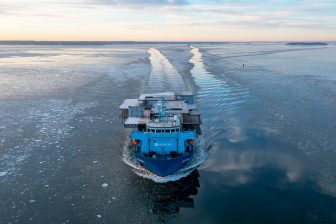 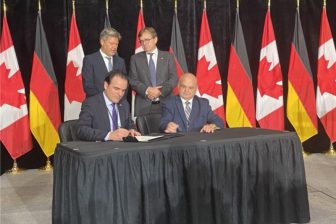