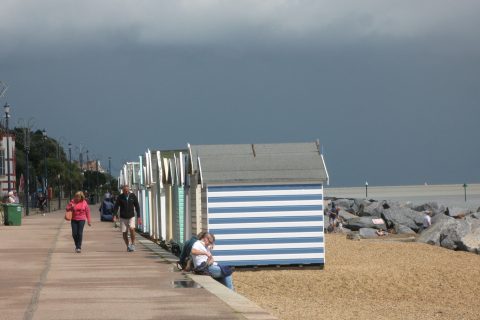 An eight-day strike is taking place in the port-town of Felixstowe, in Suffolk, England. Over 1,900 members of the Unite union at Felixstowe will go on strike between Sunday 21 August and Monday 29 August. Allseas Global Logistics has announced that it is expected to cause significant disruption, reducing collections and deliveries.

So that vessels scheduled to arrive in the port of Felixstowe during the strike period will now arrive outside of it, 2M (Maersk & MSC) and Ocean Alliance (COSCO, CMA CGM and Evergreen) have amended their port rotations.

The container ships, CSCL Brisbane and YM Evolution, will omit the Port of Felixstowe on their route during the strike, and the Ever Alot will finish its operations just before the start of the strike. The Ever Alp will now anchor at the quay until operations re-start.

Lastly, the Alliance (Hapag Lloyd, ONE, Hyundai Merchant Marine and Yang Ming) have not yet confirmed their plans. 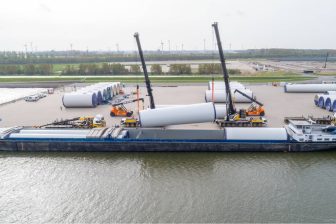 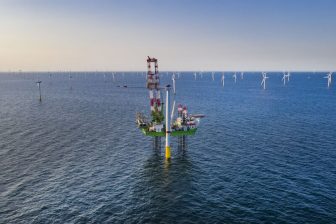